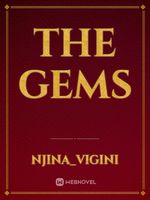 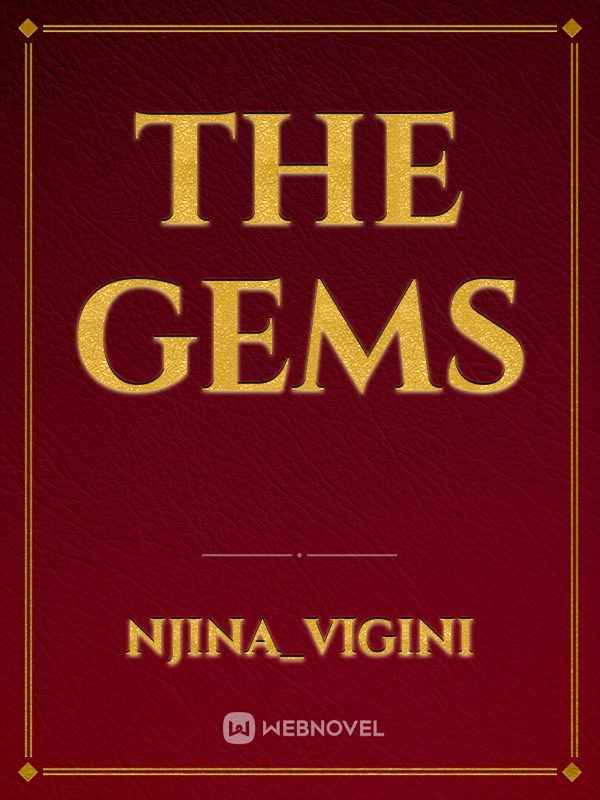 In a world were we have normal humans and humans with powers who are been treated like mortal enemis and are feared by all, they are called the gems. we have the white gems and the black gems academy, when your discovered having a gem you are either taken to the black or white gem academy. Meet Audrey 21 years old girl who is very villain and outspoken, what happens when she wakes up one morning and discovers that her life will never be the same again, will she accepts her faith or fight.
In a dark room sat a young man in front of a table painting. Meet Damian, a cold hearted man who does not speak to anyone nor smiles, he is the most powerful of all the others and is known for no pity and brutality. He is 29 years old.
follow their fights and let's see, maybe their fights will turn to love
WARNING: [MATURE CONTENTS AND SOME CURSED WORDS]
Hope you enjoy the novel.