/ Contemporary Romance / The General Who Hates Me 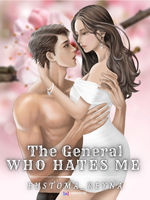 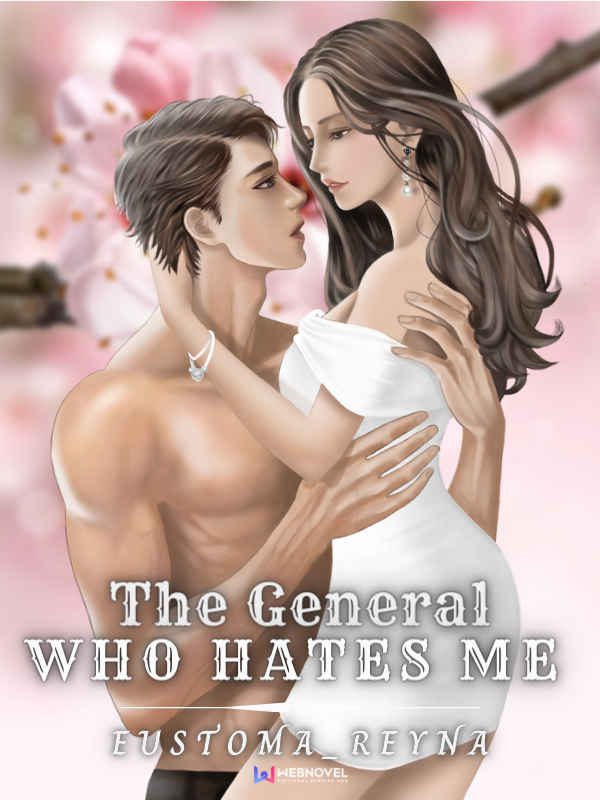 The General Who Hates Me CBAFS

She fell in love at first sight and did everything to conquer the man of her dreams... Her General...

Zacharias Lim was a loyal, diligent and persevering soldier. Despite his poor background, he had managed to rise steadily from the lowest rank of a Private to the youngest and one of the most respected Generals in his country. He was a principled man who always acted by the book and followed every rule. Because he had grown up in a poverty-stricken condition and having had to work extremely hard to get to where he was now, he detested people who didn't appreciate life just because they were lucky enough to have been born with a silver spoon in their mouth.

That was until he met Keira Chan...

Keira Chan was a beautiful, bright, mischievous and confident young woman who always knew what she wanted. Having been born as the only daughter of one of the richest and most prominent families in the country, where gold was treated as sand, she had always led a carefree life and she could always get what she wanted without having to exert much effort.

That was until she met Zacharias Lim...

It just so happened that she fell in love with the young General at first sight and was set to win his heart. And thus her laborious but hilarious journey to get him to be her man ensued...

“General Zacharias Lim, I, Keira Chan, will absolutely get admitted to that Academy so I can get closer to the person I like for the first time in my life.”

Zach could smell the sweetness of her breath mixed with alcohol. But that was not it, because for some reason his body was reacting on his own.

At that instant, he knew what could happen next, but instead of pushing Keira away from him, he did nothing but stayed put, it was like he was anticipating what would happen next as he remained frozen.

Then, Keira added in her hoarse sweet voice, “I will enter the Military Academy to conquer you, General Zach. So be ready, because I never take a ‘NO’ for an answer.”

That was the last words that Keira dropped before she closed the gap and kissed Zach on his lips, leaving him just staring at her in bewilderment...

Hope you enjoy reading this ORIGINAL novel of mine. I love romance with happy endings so this is a happy ending.
Many thanks in advance for your support.
With Lots of Love,
EUSTOMA_reyna

book cover is mine... cover art by ghifari_art (instagram)