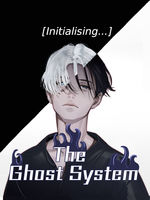 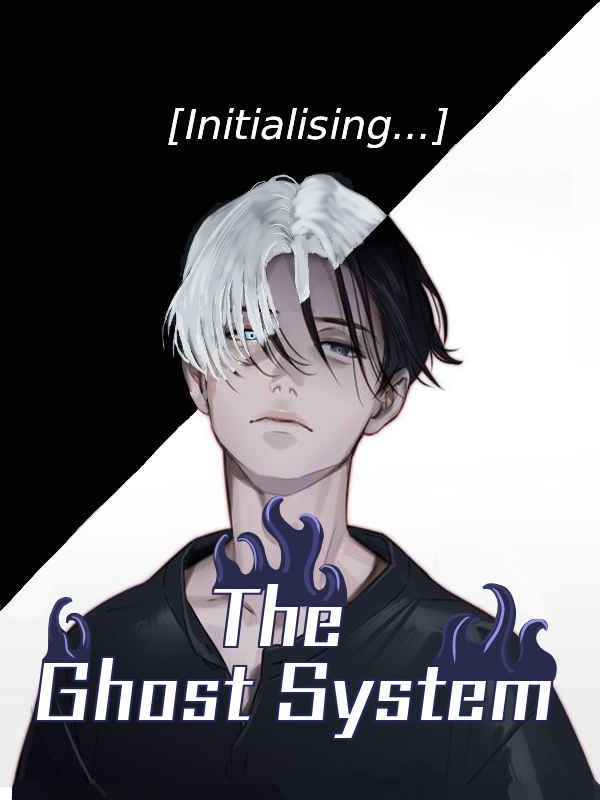 Rhys was prepared to live a poor but happy life with his grandfather in District 20, until he got the opportunity to go on a raid and have his grandfather's debt wiped clean. He thought this one raid would be the end to all his problems, but it was only the beginning.

Rhys absorbed the core as a last-ditch attempt to save his life, only to wake up hours later in a hospital with abilities and a strange System showing him his statistics. Wanting to grow stronger, Rhys enrolls into the military academy, where he learns just how terrifying his ability is.