/ Historical Romance / The Girl with the Heart of a Flower 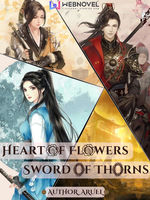 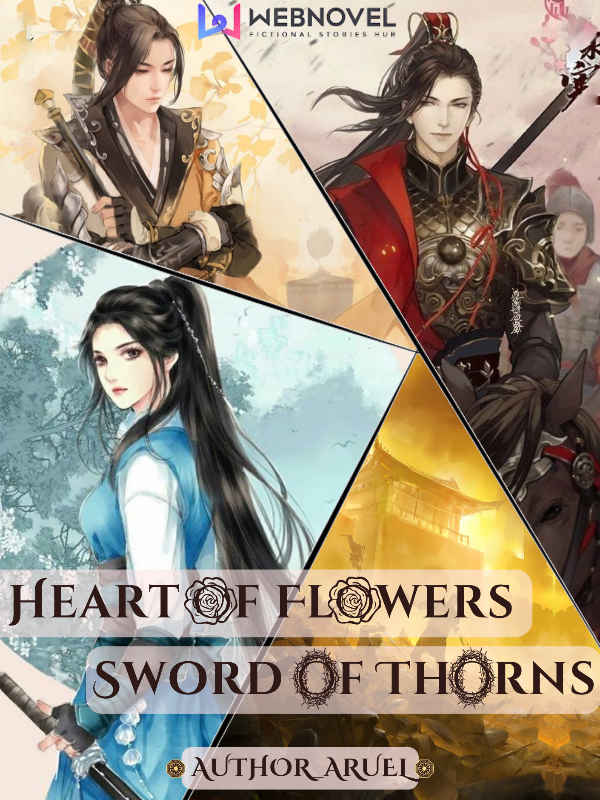 The Girl with the Heart of a Flower FlowerRiverbank

***Under revision***
The girl with the strange blue eyes had to disguise herself as a boy. It was the only way she could have called the battlefield a home for so long now, that she could barely remember the life she had prior. The clashing of the swords mirroring the clashing of her feelings – should she trust this General or not? Can she put her trust in them, in men, when they are responsible for all the horrors she has witnessed for half of her life? Love appears in someone’s life from strange places and takes them to even stranger ones. A tale of growing up, friendship and romance. This novel has a historical setting, in old Korea, when the great Silla people managed to unify the lands of the Three Kingdoms. It is a slice of life story seasoned with some spice on the side. The 18+ rating is due to some explicit scenes, but from cover to cover the story wants to give the reader the opportunity to get to know and grow closer to the characters as they grow up and mature.
This is the first part of a 3 novel series.
*I DO NOT OWN THE COVER*