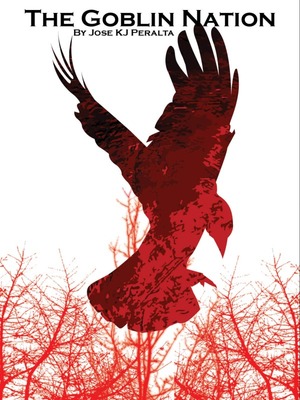 This takes place in the same world as my other novel Underworld Library of Tinia.