/ Horror&Thriller / The God of Jesters 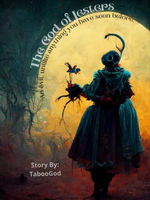 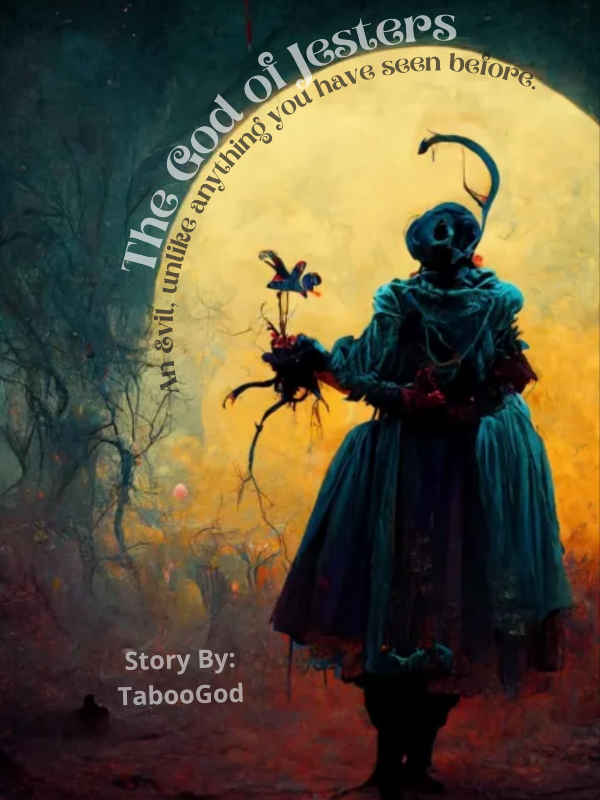 The God of Jesters TGoJ

Come here folks, let me tell you a wondrous story about a bizarre world.
A world with two moons and three suns.
A world where death is never the end and birth is just the beginning of misery.
A world filled with stories of love, war, and betrayal.
A world where the gods are bored of the mundane as much as you.
And then there is I, the maestro of this bizarre world that exists solely to entertain you.
So follow me and enjoy the misery as much as I do.
*****
A mentally ill man who only finds the meaning of life in twisted entertainment stumbles upon the supernatural world. A world full of chaos, and entities that can cause one to go mad. But what if you are mad to begin with.
Let’s watch our Jester as he crafts entire plays to entertain an audience that only exists in his head.