/ Fantasy Romance / The Goddesses Prophecy of the Alpha 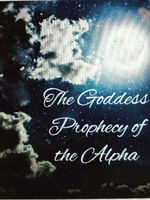 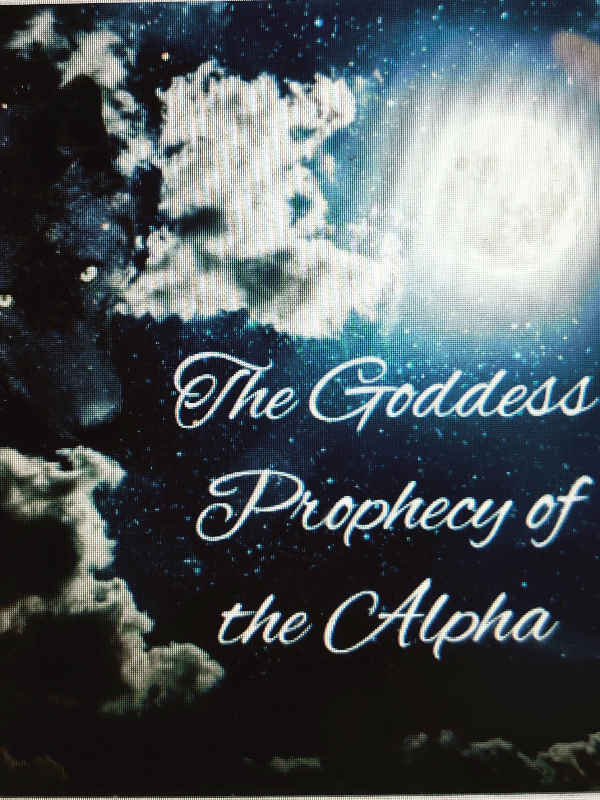 The Goddesses Prophecy of the Alpha

Erick didn't even know werewolves existed, let alone that he was one. As he is thrown into that world, he finds himself at the center of both a murder plot and an ancient prophecy. Can he find a way to survive and fulfill the prophecy? Rhian his mate comes crashing into his life while running from her own set of dangers. Will their union derail everything or be the solution they are looking for?


The officer leaned in over the desk towards the intake nurse. They both continued to glance in his direction as they spoke in hushed whispers. An irritated Erick smirked, giving them a slight wave to acknowledge he knew they were staring. Even though they were across the room and attempting to speak quietly, Erick heard every word. He was baffled at this sudden improvement in his hearing; it was as if their voices were magnified.


"Yes, we found him wandering out of the woods. He couldn't explain his lack of clothes or what had happened to him." The nurse replied, "Don't you find that suspicious knowing what last night was? Do you think that maybe he was unaware he was changing?'' The officer quickly cut her off, "Of course I suspected it! Why the hell do you think I brought him here instead of Memorial hospital?" The nurse just nodded as she looked down and began to type in her report. "My biggest question is it's as if he has no idea what happened. Does he not know what he is or what he is going through? Please make sure you have security and keep an eye on him. Something just feels off to me." The officer looking directly at Erick noticed how wide his eyes were watching the two of them speak. Could he hear their conversation?

What in the world were these two talking about? The shocking appearance on Erick's face twisted into a confused expression. What is this change they are talking about, and what do they mean what he is? He is a man. What other possibility is there? Feelings of anger and rage began to overwhelm him. He had felt all along that the officer's demeanor was off, like he knew more than he was saying. Erick acknowledges that his explanation for what happened lacked plausibility, but he was just trying to find some reasonable interpretation of the situation. What did that man know? Did he recognize Erick but how? It's not like he ever had a criminal record?

Erick brought his hands up to his temple and put pressure along both sides as he squeezed his eyes closed tightly. His feelings were overwhelming enough, but this stabbing headache was not helping him think clearly. Why did it feel like fire was coursing through his veins? Argh, he screamed internally, overcome with agony. His gripe along his temple tightened, and his eyes snapped open as he felt a trickle of blood where his nails had pierced his skin; like the night before, his vision went black, and he felt himself collapsing to the floor.

The officer who had never taken his eyes off Erick was suddenly running over to him. "Shit!" The officer witnessed the golden glare in his eyes during the brief moment they opened. He knew the fears in their suspicions were correct as he rushed to his side. "Get a gurney and the restraints now!" He roared in the direction of the nurse who was already scrambling to assist him.