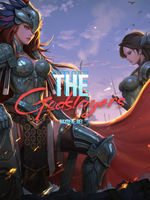 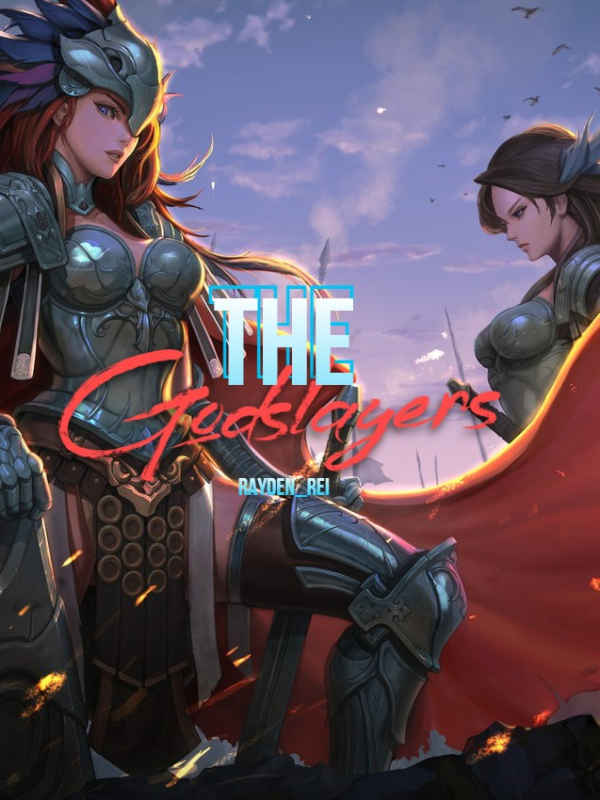 When the Gods have forsaken the outstanding warrior, Aife, and the astonishing alchemist Aiden, they decide to get revenge by taking down the Gods themselves.

Aife can't recall what has happened to her or why she lives in solitude, but the warrior is sure Gods have something to do with her misfortune. The question is why did they inflict such a hefty penalty on her?

Aiden was murdered mercilessly in cold blood as a poor peasant but was reborn as a high lord in the Azure Sky kingdom. He has no other intentions than to demolish the system Gods have constructed with their filthy hands for some lucky lackeys.

Aife and Aiden were stripped from bliss and peace of mind because the heroes, the Gods' beloved ones. Now they aim to find the 'heroes' they were sacrificed to and slay the Gods, like the Godslayers they are!

Nothing is a piece of cake, especially when Aife gets possessed by her ravishing demon mate and Aiden finds himself enveloped in the arranged marriage.

I don't own the art.