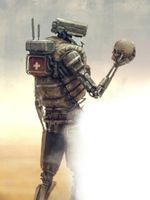 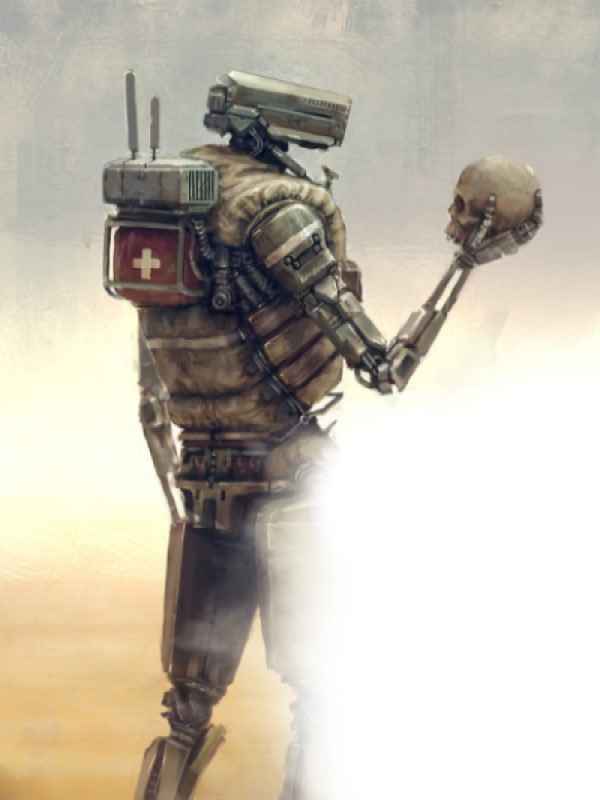 A combat medic dies on the battlefield after his fireteam is hit with an IED while on patrol. While his spirit floats in an abyss of emptiness, an unearthly being find him and sends him towards a light. He finds himself inside a body of an ancient mechanical Golem, sitting on a throne in an underground ruin. What's worse is that there's a group of adventurers in front of him ready to take him out! What will he do with this second chance at life?

*Inspired by Isekai novels like Reincarnated as a Sword and That Time I Got Reincarnated as a Slime, this is my own take on the Isekai genre A light-hearted Seinen action and comedy romp with slightly different take on familiar Isekai tropes, and some that still play it straight, that I'll hope you'll enjoy.

Chapters get released every 1-3 days depending on fatigue or social plans. I have a physically demanding full-time career and rest takes priority.