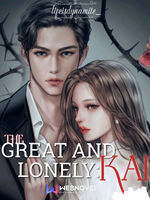 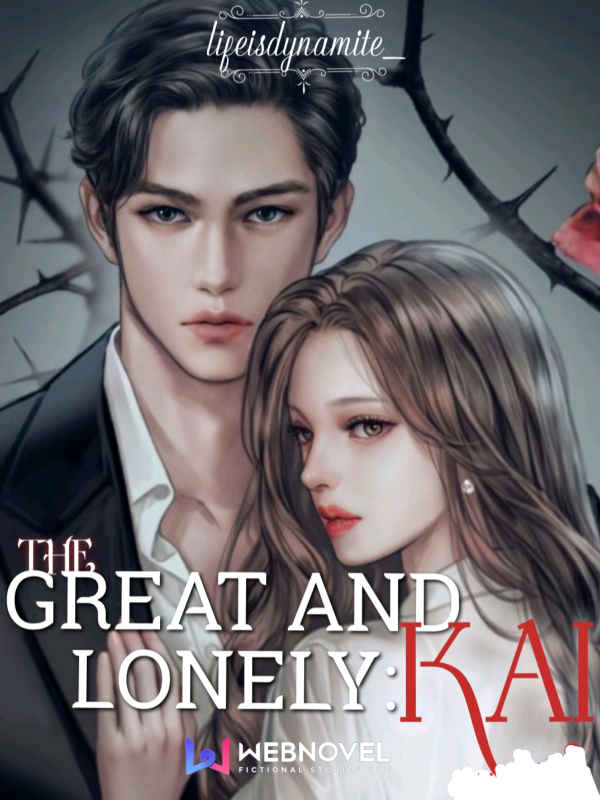 The Great and Lonely: Kai

A being birthed to create chaos
And destruction,
Finds his other half.
———

In attempt to get her toaster after it has been stolen, Aubrey accidentally entangles herself with the highest supernatural beings ever existed~ gods.

Whenever she tries to run and hide, she finds them in every corner; never letting her go. Especially Kai, after professing that she is the missing piece he has been searching for.

The lost gods are dangerous, irrational beings; capable of ending the world with a snap of their fingers but Kai is Doom himself. Even the gods fear him.

Aubrey holds that which he desperately wants and he would ruin her life just to get it. However, Kai's half brother and the lost gods have other plans for Aubrey, but Kai will always have his way.

However, when she starts hearing his thoughts in her head, she soon realizes how perilous he is but she cannot run from him- they are fated.

"We are gods! How do you think we feed?"
"Since we were deprived access to Ambrosia, we have found another way to feed; human souls."
"Now tell me, is Connor the one to save you or me?" His low, whispery voice makes her shiver. "I never have to feed."

!THE COVER PHOTO DOES NOT BELONG TO ME!

!CREDIT TO THE OWNER!