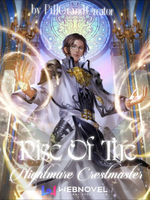 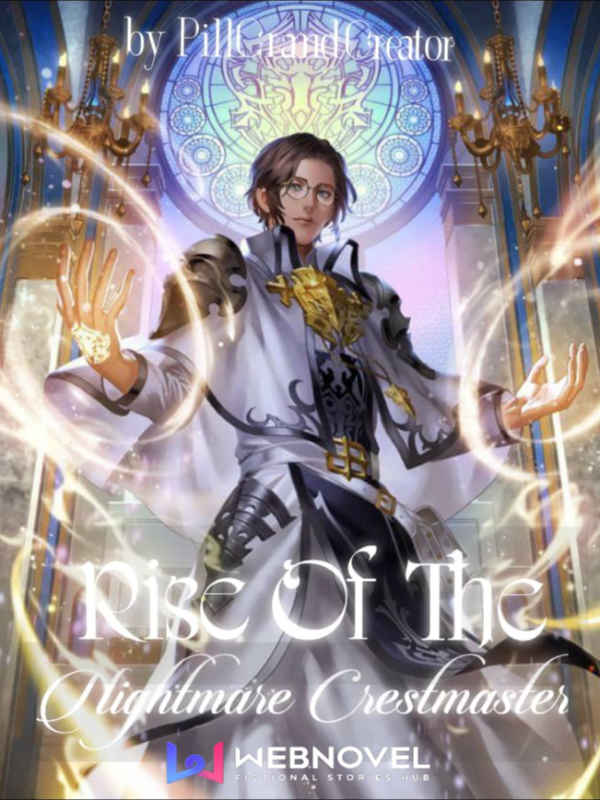 The call of the nightmare realm cannot be denied, the woven fate is inevitable.

His ability to travel to the nightmare realm granted him immortality but also pit him with an unfamiliar world, curses and magics unseen before in the real world.

Monsters of unknown origin, macabre beasts and horrors beyond the ken of man have taken the place of old inhabitants of a once glorious civilization.

Now under the light of the Clairvoyant Moon the nightmare realm is on the verge of destruction. Here you will find dishonorable knights, mad sorcerers, twisted alchemist, the malformed Lost Ones and the vestiges of old gods all converging in a dead world.

But there are also those who seek to undo the curse, to restore the world. There are scavengers that only want to survive, the seekers of truth that seek the secrets of old.

And then there’s Aldrich who plans to exploit the resources and powers of the nightmare realm to achieve his own goals.

The epic tale of struggle against impossible odds and enemies bigger than life.

What Aldrich will find outside his little village will not just test the limits of his will, but also his sanity.

Aldrich, is a fifteen year old boy, living in a small village called Wakefield, he dreams of being a Crestmaster.

On the day Aldrich awakens his Crest, Wakefield is attacked and burned.

He is the only survivor, barely making it out with a mysterious gift, a heavy mission and dire warnings to never turn back.

He is then told to forget about what he saw and the innocent villagers that died, to never ask questions. All things Aldrich could never do.

One day he will uncover the forces behind the massacre and take his revenge. But for now he will lower his head and pretend that nothing has happened.

Super gift = 2 bonus chapters at the end of the week