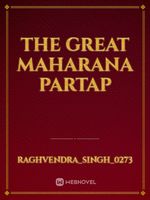 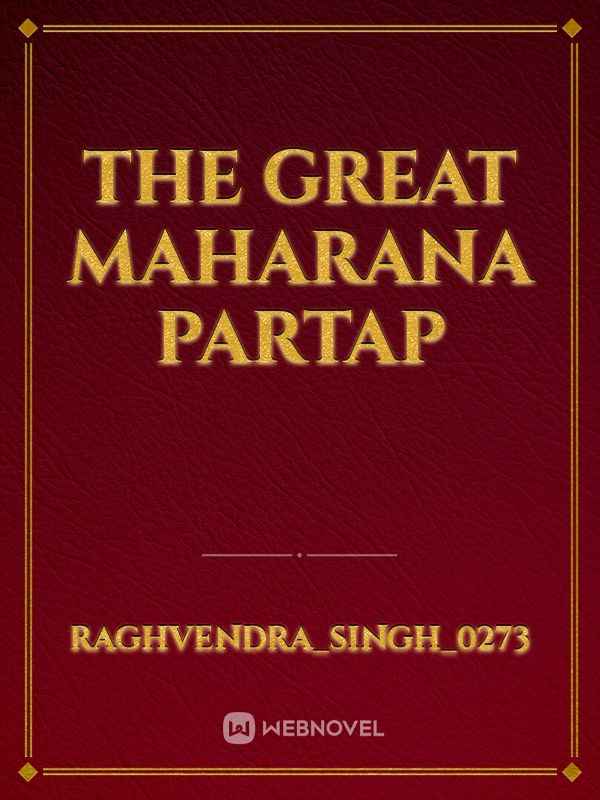 Chapter 1: The Story of Maharana Paratap

Maharana Pratap is such a person whose name a person like Akbar used to wake up. Maharana Pratap was a great pictorial mighty and a feared king. It was also said about him that he takes a fare of two hundred and fifty kilos and walks with him.Maharana Pratap also had a horse whose name was Chetak, he was courageous and loyal like Maharana Pratap. Maharana Pratap was born in the royal family of Mewar.When Akbar prepared a policy to kill Maharana Pratap by deceitfully capturing the fort of Mewar, but he could not succeed in it because Maharana Pratap was cleverly removed from the battle site with his soldiers.went to the Aravalli hills And go there and now prepare a strategy to fight against Akbar.He lived there and spent some years eating grass bread, then he got the support of a king, due to which he surprised Akbar by attacking him.