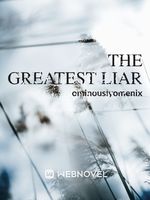 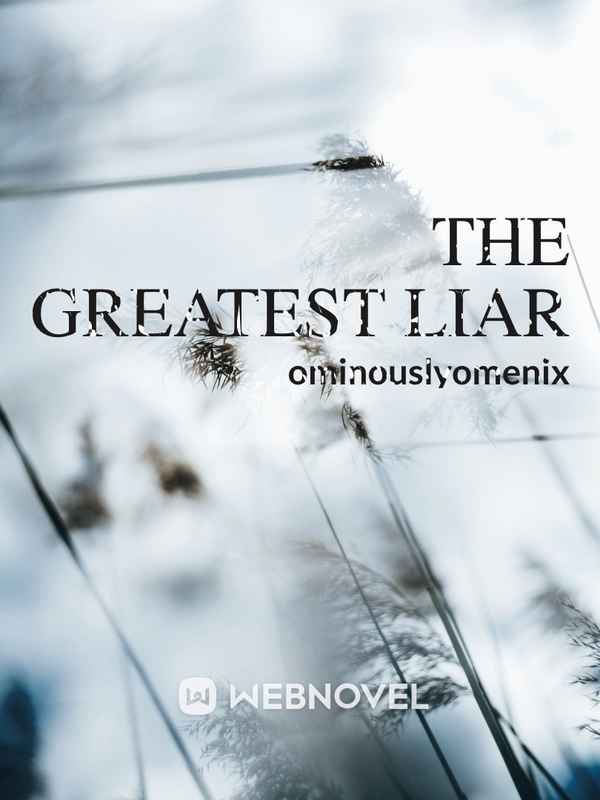 Nearly 700,000 years ago, the mortal realm was almost fully destroyed. People without benefactors, dubbed "spiritless," had wanted to reform the world. Many of them had been treated unfairly and killed, being deemed as "trash" by the common populace. The last kingdom standing, the Zira Empire, brought an end to their mass slaughter. The surviving few had vowed to never let an incident like this happen again. They lived in peace for 700,000 years, rebuilding the world, and creating cultivation techniques that the spiritless had destroyed. No spiritless were born during that time. A small, inconspicuous village was destroyed one day, unknown to anybody. In that village is our main characters; Ye Zhong, a genius noble boy whose parents ran away with him to hide from the wrath of their family. Zhou Liuxian, a spiritless whose parents hid him from the world so they wouldn't see him die for something he couldn't control. The pair vowed to avenge their family and village from the unjust death they suffered, and the world will have to tremble in fear, watching as they decide the fate of the world.