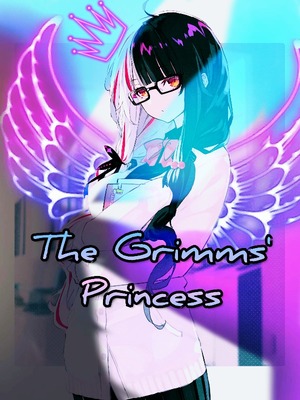 ???: "Yes I am, little brother. It has been eons, but you know that I don't like leaving any mistakes that I have done behind."

Replies a shining yellow figure with majestic stag horns on his head.

???: "But seriously. Elder brother, are you sure that she would change because of a child? The woman's heartless."

The purple figure commented, a bit disapproving of his brother's decision.

???: "We've seen the creation and destruction of planets, of living creatures, of beings like us. And throughout all that, there is always change. And I hope this would change her."

The glowing figure, then, raised his hand, and on his palm, an orb appeared. The orb was black and white, the colors seemingly playing with each other as they danced about.

The glowing figure ordered to his brother, who only huffed and casually grabbed the orb.

???: "If it's like this, then I better give my blessing as...ugh...sorry, that's gross, to that witch. Since she loves calling herself the Goddess of my creation, then this will be their princess."

The purple figure, then, formed a portal behind him, putting the orb in it and closing the portal.