/ Fantasy Romance / The Heat of Your Touch 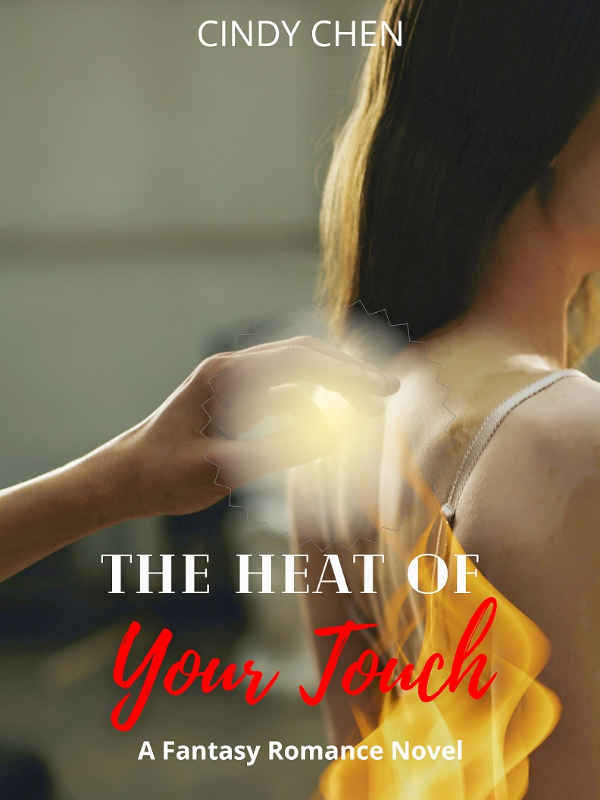 The Heat of Your Touch THOYT

Talisa Williams did not know that she was not an ordinary human until the day she was kidnapped by strangers. At that moment, Talisa knew that she had a special power to master the earth element. Talisa almost lost her life, but a handsome man named Darius Edmund came to save her. Talisa was surprised because the man who saved her had the power of fire, the same as the kidnappers.

Talisa was frightened when she found out the truth about this world. Beyond modern buildings and advanced technology, it turns out that there is a magical world hiding in it. It is a land called Traum filled with people like Talisa and Darius. Talisa was again shocked when she found that she was the only surviving earth-elemental master. That is why she was hunted by the Lord of the fire-elemental master, to control the world.

To protect herself and even the fate of all of Traum, Talisa must use the power that has been hiding within her. However, she can only do so if she comes into contact with Darius. The man's body heat was like a trigger for her strength. The more the man touched her body, the more Talisa was able to master her power. Love begins to grow in her heart, but Darius is a cold, emotionless man. The man hid many secrets behind his cold demeanor. Can Talisa save herself and the land of Traum? And can she melt the iceberg of Darius’ heart?