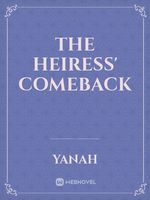 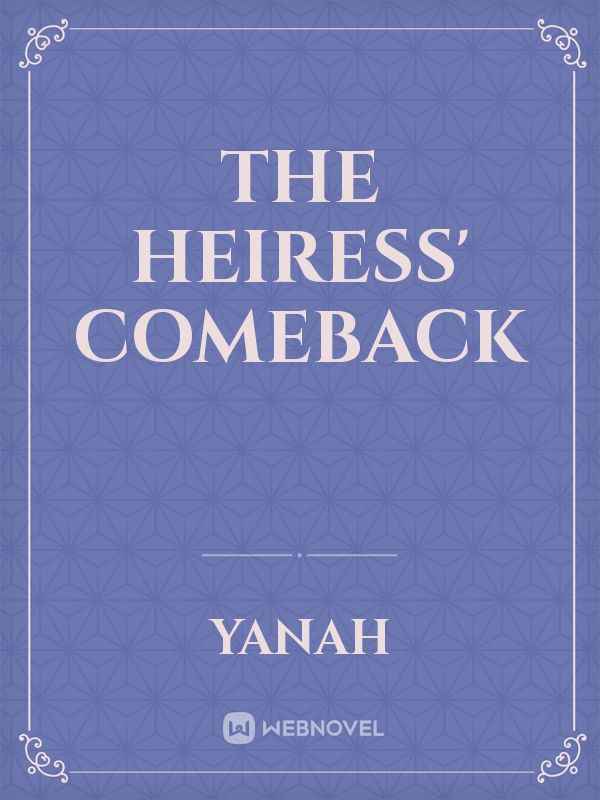 The Dautriche family's only daughter was kidnapped at a young aged by their family's sworn enemies.


After 5 years of searching, they found a girl with the same pitch-black hair as their daughter.


As a mother, she was excited to care and grow a child of her own  that she never even bother to have DNA test if she really was their long lost daughter.


When their grandfather came from states to see his granddaughter, she tried his best to love her, but couldn't.


He then asked her son and his wife, if they did DNA. Surprised to their answers he immediately ordered for DNA.


And he was right it was not his granddaughter. Upon knowing this the parents did not know how to react. The mother then ordered for a search,and after 7 long years, she found her real long lost daughter and treat her with utmost care a real motherado .


But after a day she was poisoned, leaving her husband and daughter behind. The fake daughter poisoned the father's mind saying it was her daughters fault that his wife died.


Then he gave her a stepmother that treated her daughter as a servant without him knowing.


After 8 years of her living as a servant to her stepmother. With a tarnished reputation, with no place in the royal Dautriche family, with her fianceé and wealth snatched, she was murdered without anyone knowing by the fake heiress of her family and even both her fianceé and bestfriend.


She then swore and prayed in mind that she will get her revenge to those who plotted against her and take back her place and love from the fake heiress.


Adelia Syl Dautriche, at the age of 25,DIES.


But strangely she was taken back at her age of 14 where her biological mother is searching for her.


The heiress know is plotting her big comeback and revenge to those who killed and made her suffer in her last lifetime.