/ Fantasy Romance / The Hired Wife of The Naga CEO 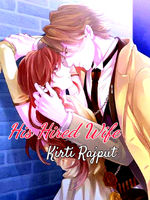 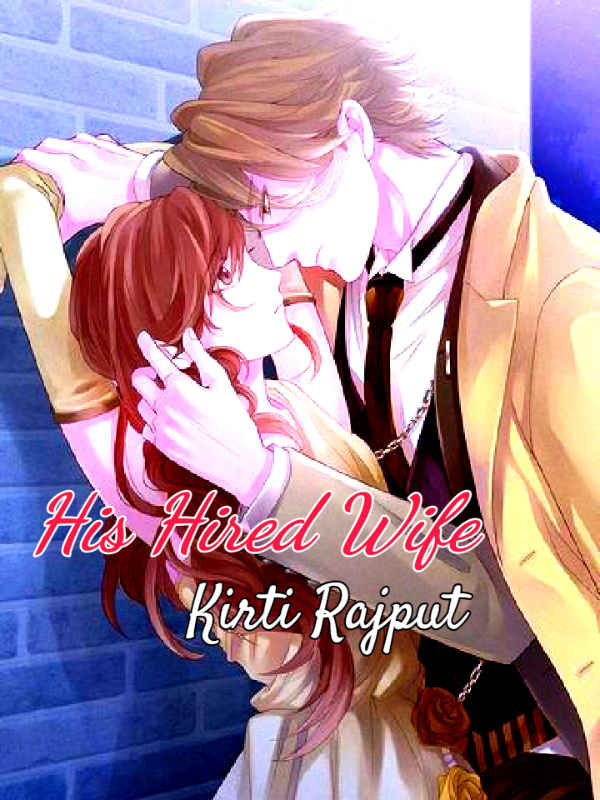 The Hired Wife of The Naga CEO

Yuvika Chauhan; A sweet, reliable, independent girl with a broken heart and terrible past finds her life spinning when her boss offers her to be his wife. To be precise, his hired wife.

Ashutosh Pratihast; The cold, dangerous, capable, domineering Chairman, who creates an entire empire [The Raj] on his own with the little contribution of his two good friends faces the biggest predicament of his life when he was forced to get married.

It might not have been a big deal if this offer wouldn’t have come up with a deadline. One week. He has to get married to any random girl within a week.

The week passed in a blink of an eye, yet he was nowhere near finding a girl who could play the role of his wife for a year. But as the saying goes, necessity is the mother of invention.

When he finds the entire situation hopeless, she enters his cabin and in his life, as the ray of hope, the ray of light in his world of darkness. Acting CEO of The Raj, Yuvika Chauhan.

~~
Was everything planned? What if it was a trap set for someone else, but Yuvika ends up being its victim? What would happen to Yuvika, who ends up being a part of a big conspiracy without even knowing about it?

What will happen when the true face of Ashutosh comes in front of Yuvika? Will Yuvika still be able to love him? Or will she die like everyone else?