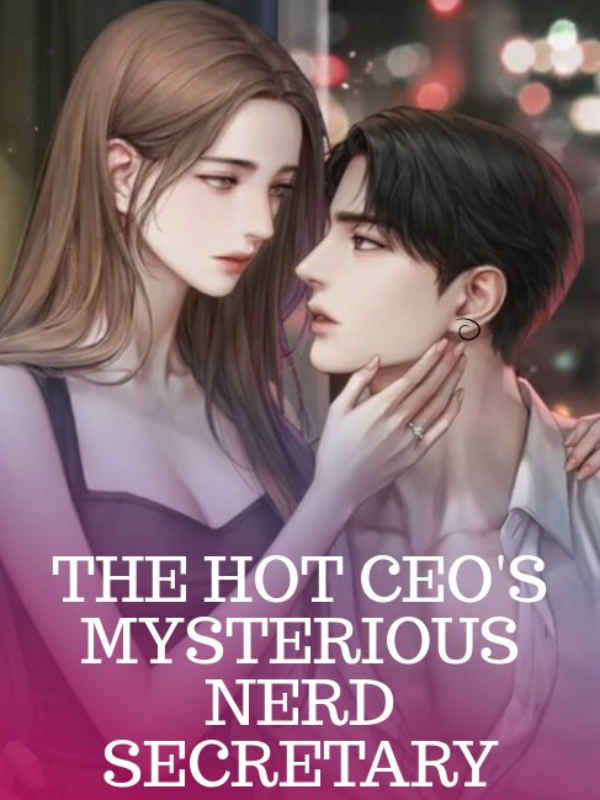 Xia, heiress of the Echevarria clan runs away from home after she caught her future husband into her step sister’s bed after a wild night of sex. Disguised like a nerd to hide her true beauty and identity, she hides to the country of Belavia to start a new fresh life.

Xia suddenly meets Zachary Benedict Kassanov, the enigmatic CEO of the Blaze Empire Company and at the same time the Crown Prince of the Country. She instantly becomes his secretary.

Just like Tom and Jerry, Xia and Zach could not get along with each other. She was made of fire and he made of ice, they are an impossible match. But as the saying goes, the opposite attracts. They soon found their selves entangle in the web of love.

Just like every ordinary love story the biggest test to their relationship began. On the day of their church wedding, Zachary Benedict's father dies in an assassination. He was suddenly forced to sit on the throne as the king of Belavia.

It was a decree for the King of Belavia to marry a woman of the highest rank. Xia was not a princess and Zach could no longer marry her. Their life was suddenly shattered.

Zach was soon assassinated but Xia shields his body with her own and die... But that is what they thought.

After a lengthy coma Xia, she wakes up and realizes she has become a totally different woman. Gone was her nerdy and unattractive look. She became a beauty that could launch a thousand ships.

It was not only her physical appearance that changed but her disposition as well after discovering she had a child with Zach. Which she eventually hides from the world as she joins the Selection... And she wins!!

She steps into the throne and becomes the admirable Queen of Brittania and marries Azrael Cain Raine, Zachary Benedict's mortal enemy. She suddenly seeks retribution to the enemies who wronged her in the past.