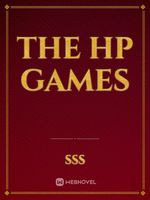 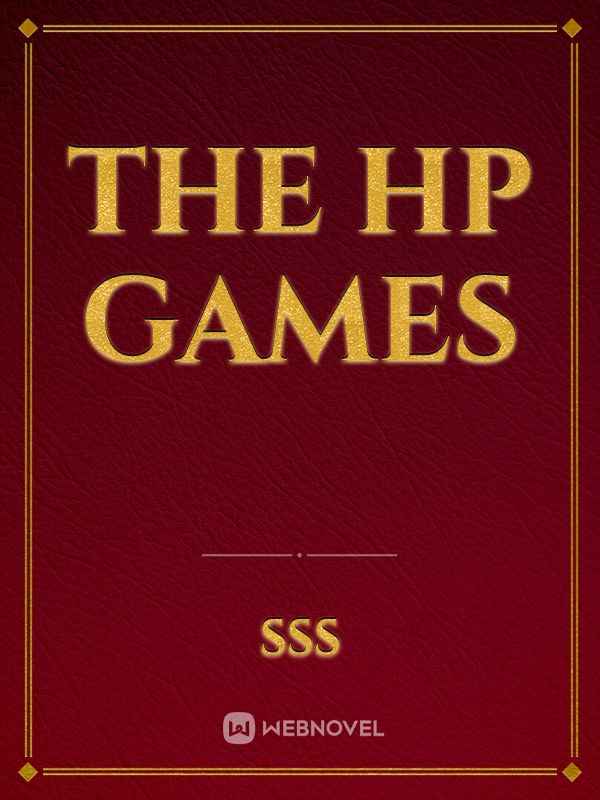 The suicide rate has been increasing since some suspected supernatural events have occurred throughout the world which started with the reappearance of a person who was confirmed to have killed himself. Rumours telling that sacrificing yourself would make you a god similar to the man seen in one of the first incidents. Many Cults and new communities have been made to give rise to this rumour and to oppose it. Is it the truth?