Read The Hunt: Bound To The Sky - _ilied - Webnovel

/ Fantasy / THE HUNT: Bound to the sky 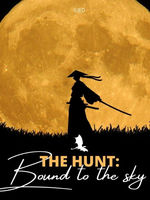 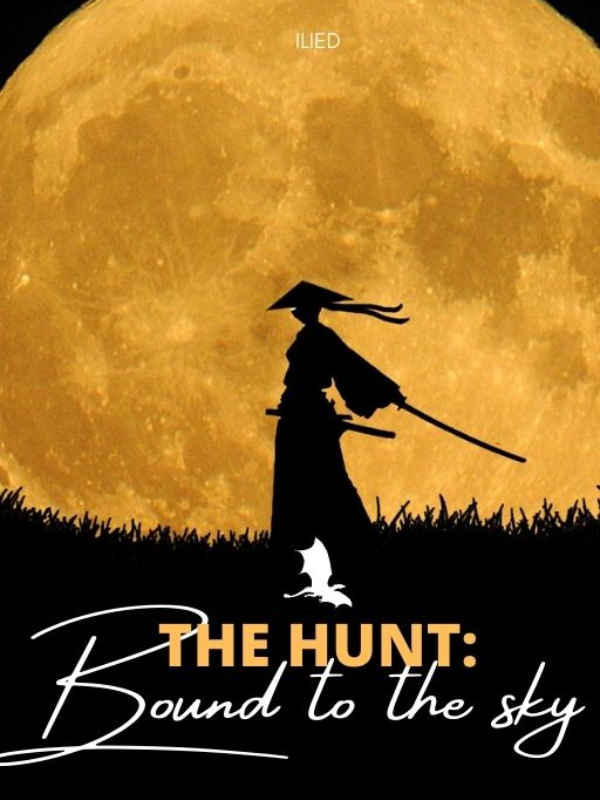 THE HUNT: Bound to the sky To hunt a beast

The story revolves around two entities: a vicious and domineering human girl who hunts down dragons to extinction, and a long-lived dragon sage, who aims to reclaim what was rightfully his.

Due to an unforeseen event, they accidentally created a pact that ceased them from exterminating each other, that they ended up using one another for their own benefits instead.

---And the one whose heart falters first is ought to die.

Their distinct beliefs set a feud that caused a centuries-year-old war to begin with.

Which race will play the role of the meek sheep, and who will be the cunning fox?