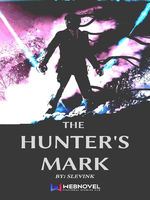 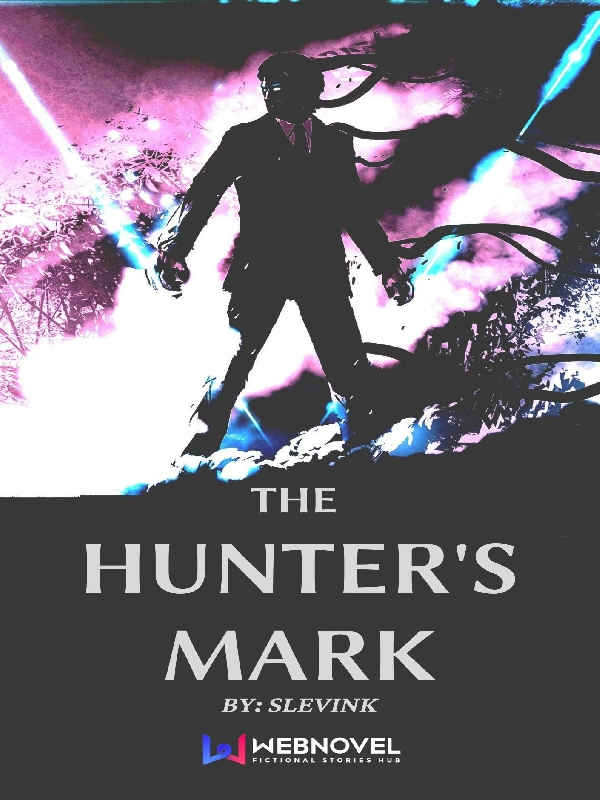 Three thousand years ago. The seven most powerful magicians in the world, The Sacred Virtues, sealed the evil Four Horsemen by using the magic power of sixteen people.

Humans continue to choose sixteen people who will sacrifice their magic to keep the evil sealed. Malcom is one of these ‘lucky’ people as soon as he was born.

Because of being chosen as the bearer of the Mark, Malcom could only use a part of his magic.

How could he then live normally when everything in the world requires magic to function?

He was considered weak, thus became a social outcast.

Tired of being mistreated and humiliated, Malcom fights to prove his true worth.

But things get even more complicated when fanatical Horsemen worshiping fans begin kidnapping the Marked people like him…
***
Author's Note:
Release schedule 1-2 chapters per day, 7PM PST
Support by adding to your library and voting. Thank you!