/ LGBT+ / The Imperial Household Chef by Why 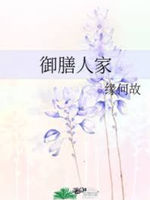 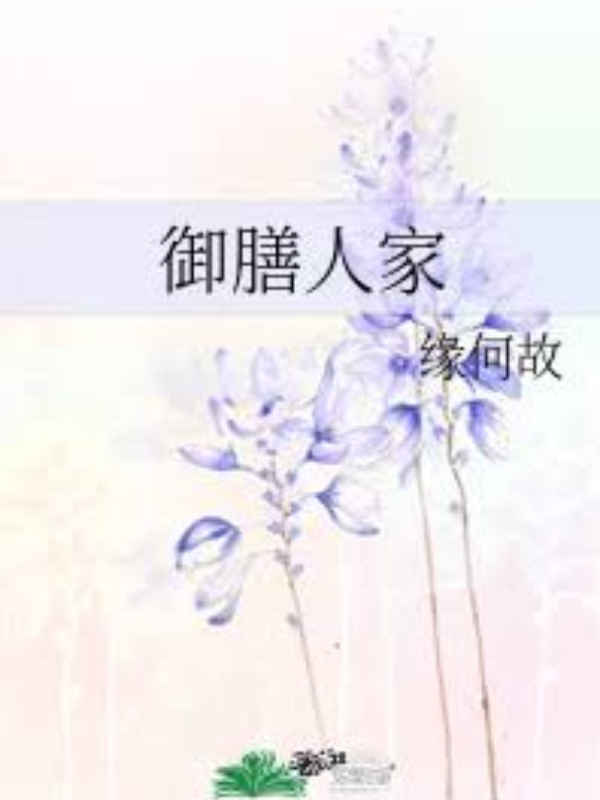 The Imperial Household Chef by Why

** This novel is a machine translated. **

No one in Dayao knows that the chief director of the food supervisor, who is favored by your majesty, is a quirky and uncertain snake essence disease.

As a snake essence disease, Shao Yan only relies on his good cooking skills, enough to win the wind and the rain. Yu, he originally thought that his neurosis would have to be wiped clean sooner or later, and his body would be numb. When he died, he would not want to open his eyes.

After a thousand years of dreams, he actually became a wimpy big fat man facing all kinds of unknowns. The life-and-death trying to provoke his own small miscellaneous snake essence disease said: "Haha."

This is a story of a well-known ancient chef who goes back to the modern to show off his skills.

Others: ancient and modern, gourmet, upgrading and easy writing