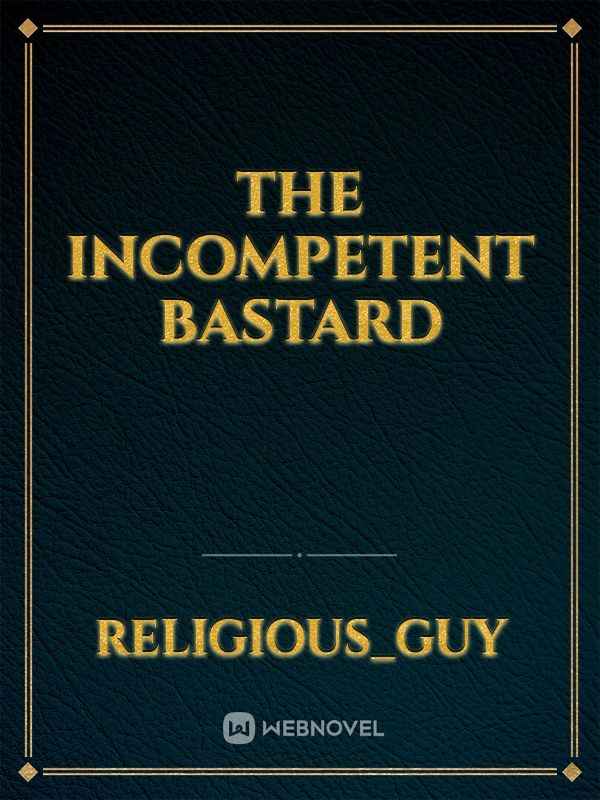 Derik James, a 17 years old boy lost his parents due to pandemic and was kicked out of the house by his uncle.

He worked part-time jobs to pay rent and has to dropout from school due to not having enough money to pay.

One sunny day he was working at a hotel as a waiter when sudden terror attack happened and he died by some random terrorist.

Or so he thought but after sometime passed, he slowly opened his eyes but he could not move..

After sometime passed he understood one thing that he reincarnated in the Novel he used to read in his previous life, but not as a main character but as a character whose body was already poisoned. A baron's son who was going to get killed by poisoning in the original novel at the start and that already happened so the real son of baron was already dead and derik was the one who was now the owner of this body but to him this was a curse rather than a blessing as a large amount of poison was still in his body.

so in this story we will see how he will be able overcome poison and many other adversities despite being in so much mistery and pain during his previous and current life.

in this story we will see how Derik will overcome all different predicaments.

in this story we will see how Derik James will change the world as a son of baron.

this is a journey of Derik James who died in Vain with only pain as his partner during his whole life and got reincarnated in a novel called "THE HERO OF JUSTICE".

this is a journey of a baron's son "Kevin wall".