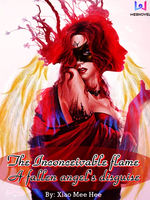 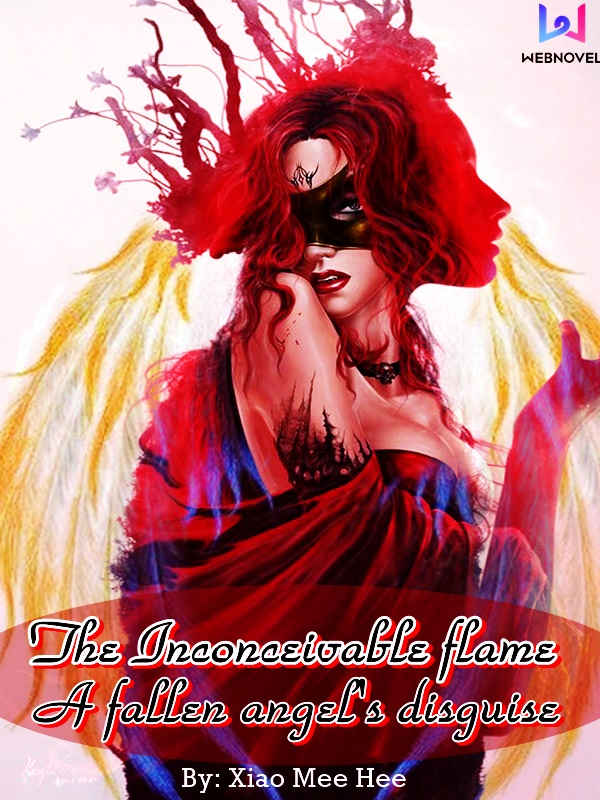 Pinning her tall body against the hard wall, he looked into her beautiful emerald green eyes as he spoke in a deep voice, "I have two options for you," his body came closer to hers as he continued, "Be my girlfriend. Or," his lips turned into a sly smile as he whispered close to her ear, "Be my boyfriend." He even dared to wink right before her as his dark orbs glinted amusingly.
-----
There are plenty of things that break not just a heart but a person as a whole.

Some people get broken by love and some by family. But she was broken by life itself.

She left her clan to discover the world but she forgot something her grandfather once told her, 'The world outside is a scary place. It's filled with people who would want to befriend you only to devour you alive. People like us are an anomaly. And the world calls us monsters but they forget; they are also the monsters wearing a mask of an angel.'

To grow stronger, she seized as much power as she could by Ruling Europe under the disguise of a man- Lord Alev Knight. But now, she's forced to come back to China where she buried her memories along with herself over a decade ago.

What will happen when those buried painful memories will come to haunt her again. Will she choose the path to destroy the people who betrayed her or someone will alter her idea of revenge? And what exactly pushed her to live with multiple identities? What made her disguise herself as a man? Will she be able to find the hidden truths of her own existence? Or she'll be buried herself with those truths?

Xiao Zhiren left China when he was a teenager. Now, he's back in China to find the answers that were left unknown as he watched his mother being murdered before him.

Will he be able to find the enemies wearing the masks of friends? Or he'll have to wear a mask himself?

'I can conceive death but betrayal is not allowed.' She had left those words behind for him. Will he be able to find the person who left him with a promise to come back? Or like every promise, he'll be forced to believe that promises are only made to break you?

----------
Side Note: This book is actually a standalone book. You don't have to read my other book to know this one's story.
~~~~
This is the original work of the author, Xiao MeeHee. All rights are reserved to the author-san herself.
~~~~~