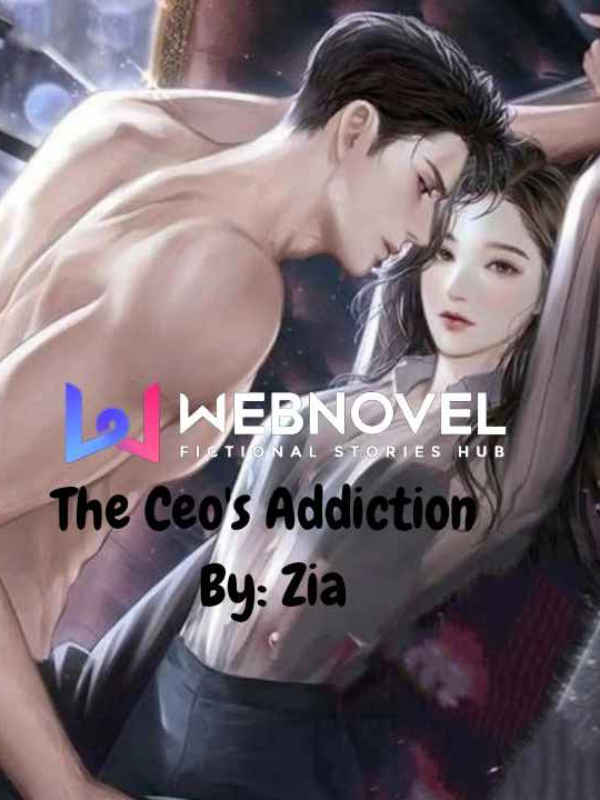 "It's not safe to be with me, Nicole, I... I am dangerous so run away from me as far as you can"
Adrian begged the little naive fairy, the place she was in and the person she was with were both dangerous, he couldn't promise her that he would never hurt her.

"No Adrian, what you're asking for is impossible, I want to be by your side despite the dangers" Nicole replied firmly, there was no way she could leave him when she was in love and haven't disclosed it to him.

"Fine, don't say I didn't warn you" He agreed to her decision and left her sight.

Adrian, The Alpha king of the werewolf kingdom vowed to kill anything associated with magic because it caused the demise of his beloved sister and mother. During his course, he met with the little and naive fairy that was troublesome and stubborn, never in his life had he met someone like her, her innocence seems to draw him in and he couldn't afford to hurt her.

But unfortunately, his armies acted on their own because they didn't see the king, they eliminated the fairies which included Nicole's mother.
Nicole had grown a liking towards Adrian during the little time they had spent together, he was the first male friend she ever had and she liked him at first sight. What would happen when she finds out that Adrian was behind the death of her mother, would she forgive him?

I hope you like this book so please support this book of mine. XOXO