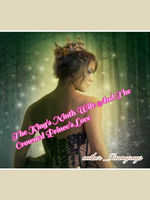 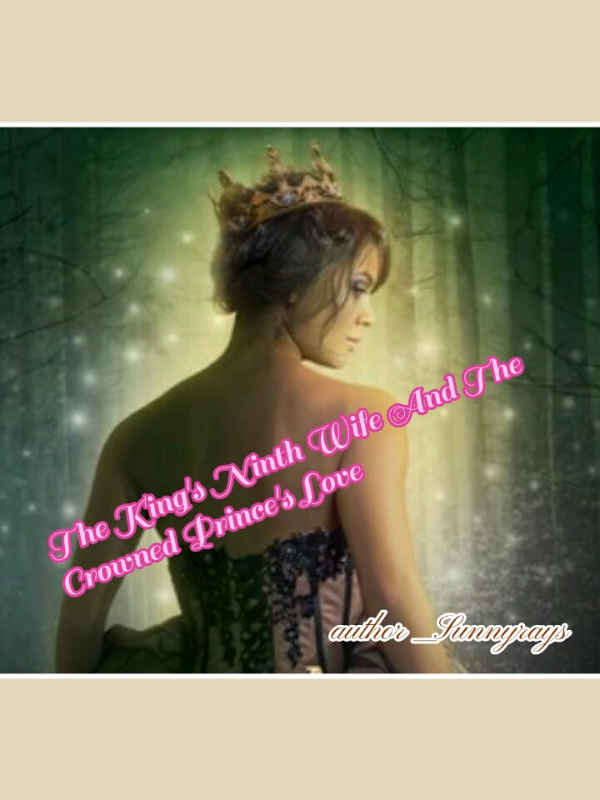 The King's Ninth Wife and the Crowned Prince's Love

In an era where women were not considered as people of worth ,princesses were sold off to powerful kings for power and fame and Princess Krystal of Swaji kingdom was a victim of this abuse .
Being forcefully married to King Duxan begins the destruction of her life .She vows to challenge her fate by defeating her cursed life and feeling it with love .
Her lonely heart began to search for love but her love was reached out to the crown prince of Mugal .
What kind of twist of fate is this ?
Will a son raise his sword against his father and kingdom for his love ?
Do you think this twist of fate will lead to eternal happiness or a doomed cursed life ?
If you want to know more then ,read ,share ,vote and pass your comment out on ;
THE KING'S NINTH WIFE AND THE CROWN PRINCE'S LOVE .
A story of romance ,action ,adventure and power struggle will lead two opposite people to challenge fate .
In this same book ,queens and princesses with power don't leave a chance to torture their maidens .
The story just holds a lot so please and please ;
DON'T MISS OUT ON ANY OF THE CHAPTERS

VOLUME TWO
Having finally escaped from her cursed life with King Duxan .
She finally gets back with her family finding out about her mother 's true identity .
Reconciling with her love ,they make the most of their moments and swore to live a happy life together but then ,when she saw life drain out of her lost ones ,she fell to her knees .
After sometime of waking up from her coma ,she drew out her sword and said ,I want his heart ....
If volume one was fun ,think of how volume two will be .
Think of how Krystal claims the heart she wants ...
Please vote ,comment ,share and add it up to your library .
"TRAPPED IN HER ENMITY ...KRYSTAL'S BRUTAL RETURN " .
It is unedited so pardon me for any grammatical errors