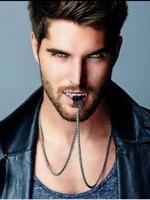 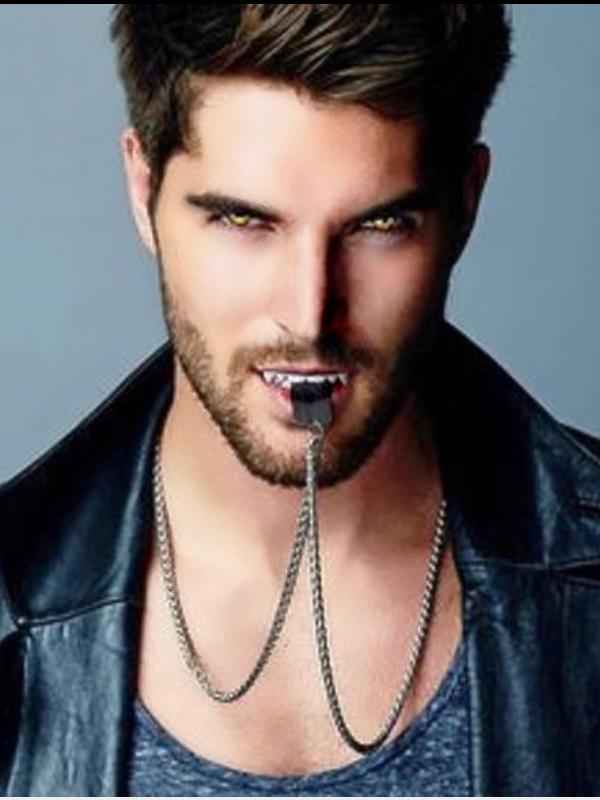 He is the Prince of the Royal Pack,a wolf in his human form. His purpose of arriving into the small town is to find his human mate. A mate he is not so eager to see,but being bound by his duties to his father and his pack he gets ready to take her.

What his not ready to face is the feeling that hit him when he found his mate.

Carmela is just a simple girl and saving for her college is the most important thing in her mind. When suddenly one day she was kidnapped! And her abductor was the most handsome man she had ever laid her eyes on.

His golden eyes devour her,his chiseled face she could just stare for the whole day. And when she had a glimpse of his six pack abs Carmela would have lost it. But what's up with all the growling and the whispers of the word "mate" is?


*credits to the owner of the photo as it isnot mine