/ Fantasy / The King of Tricks and Magic 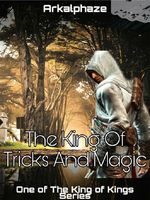 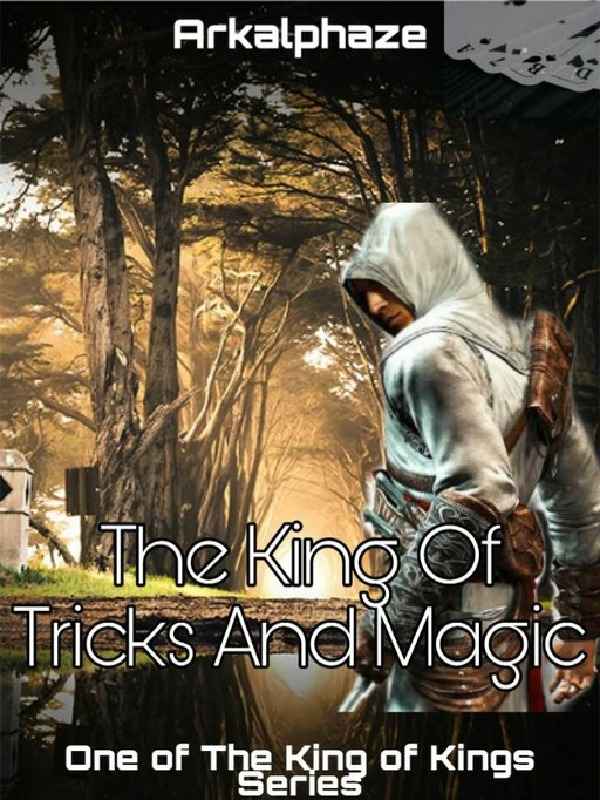 The King of Tricks and Magic TKOTAM

It's a story about the legendary magician!

In the modern world, he uses all kinds of trickery to trick all the geniuses and the smart people to perform magics!

And one day, the legendary magician was sent to a world of swords and a world where real magic existed.

As he summoned to the new world, he only brings 1 thing from the modern world, a deck of cards that evolved and become a magic card skill!

Follow the magician's story as how he subdued dragons, tricked liches, and made the kings of countries knelt beneath his feet with his absolute trickery and his power to do the impossible!

One of the King Of Kings Series