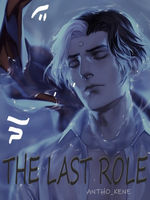 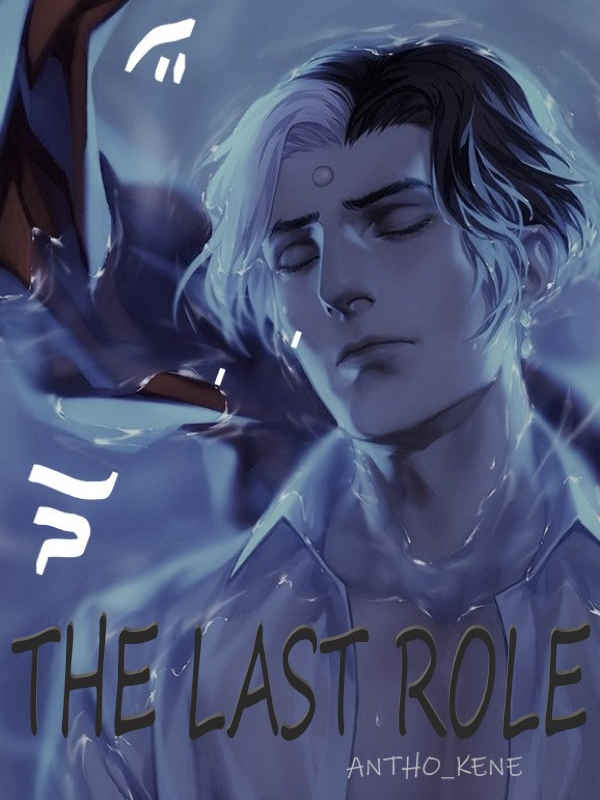 The young boy stares into the night sky, watching the stars as they twinkle in beauty and perfection, at the moon as it creates its startling images in the clouds. The cold breeze of the evening swept across, sending chills through his body.

He has always enjoyed how peaceful and perfect the night is, his own time of solitude and an escape from the troubles of the day, lost in thought, visualizing and imagining how eventful the day had been.

"KEVAN"!!..... the chilling sound of his father's call sent shivers down his spine. With a voice as loud as the crackling sound of thunder, that puts him in a state of panic whenever he hears his name. Right there and then, he knew his peaceful evening had come to an end.

"What are you doing outside?"

"Shouldn't you be in bed already"?

"Can you find any of your mates outside at this time of the night"?

A dark-skinned man, about five feet tall, with a large frame, putting on a white shirt and khaki shorts, approached the young boy.

One can see the cane in hand.

"Would you get inside this moment," the young boy hurriedly made his way for the door and out of sight.

The young boy has always been one with big dreams, being the first of the three children born to Anwuanwu and his beautiful wife.

His father has always shared countless stories with him of his adventurous deeds as a young man, his nefarious activities, triumphant ordeals with his counterparts. Stories like this seem to have created a deep sense of adventure that he couldn't wait to have his fair share and conquer the world better than his father ever did.

At a young age, he already had quite a desire and passion for art. Casting in multiple roles, both in school, church, and home plays.

Gifted he was, he gained the nickname "OKOSISI" (big tree). A character he played beautifully in one of the school plays.

He believed to be among the best performers that ever lived. He was also part of the debate and literary team, reciting poems and prose during the school assembly, that the headmaster once referred to him by a phrase in one of his poems, "Men are like gods."

"What would you like to be when you grow up"? Mr. Badu asked his pupils

"Doctor, Engineer, Banker, Lawyer" the pupils responded to their teacher with enthusiasm.

"The president"!!...one boy shouted from behind.

The teacher looked in amazement, "why do you want to be an actor"?.

"Because I love acting," the young boy replied. The teacher looked at him and smiled.

Kevan has always had a flair for showmanship, playing multiple roles in class plays, and even at home, no one ever did it better than he did.

At home, he was referred to as the "king of Play," as fondly called by Ken, one of the older boys from the building where he lived.

He developed a reputation for being the ring leader to almost every chaos and prank within his neighborhood and find's a way to disappear when trouble sets. With a timid expression on his face, you can never suspect him for being the brain behind such havoc. He can switch from a menace to the cutest, innocent boy you can ever think of, probably the last person to be ever suspected in such an incidence.

The day started on a bright note for Kevan, already up bright and early on a Saturday morning, one of his favorite days of the week. Ecstatic with the news that his father was traveling for a couple of days made the day a blissful one to look forward to.

The children of Anwuanwu always had a sense of relief whenever their father was out for the day, or more excitedly when he's out of town, they enjoy greater freedom with their mother than ever with their father.

Anwuanwu raised his three children with strong hands, a strict disciplinarian with a no-nonsense attitude. He has always prided himself in raising young boys from his hometown, turning them from miscreants to responsible young men, in his own words.

Kevan, the eldest of his children, has over the years gone through series of mind-bugging experiences that made him wonder if he was ever in the right home or with the right father.

"Go and ask them all, I trained them....and now you see they all responsibly married with their own family".

"When they misbehave at home, I'm the one the parents call to discipline them.

"I take them to my house and deal with them until they change. if you want to prove stubborn, I will show you what stubbornness looks like. You cannot be ferocious than the Lion".

These are stories that fill Kevan's ears whenever he feels the need to correct him.

At this point, the young boy has drifted away in thoughts, vividly picturing the whole experience, playing with the different scenarios in his mind, wondering what those uncles of his went through at the hand of his father.

How did they manage to avoid him?

What was the experience?

Was he in a worse situation than they ever were?. These and more are the questions his mind would conjure while listening to his father's endless stories.

What wrong have I done again, he wondered.

"Get my shoes ready. I'd be leaving soon"...His father said.

"Yes, Sir. I will do that quickly. Kevan replied. Soon he began to work on it.

Adrift in thought, staring into the ceiling with a finger in his mouth.

The world stood still for Kevan while he fantasizes, free to explore the depth of his dark mind without any judgment, enjoying the visions his little mind could conjure, living up every fantasies his mind could wrap around.

This time he didn't see his father, who has been watching him for a while. "What are you doing with your fingers in your mouth"?

Startled and petrified, he couldn't utter a word, just staring at his father in a sheer state of panic and wondered what punishment his father was about to unleash on him.

The boy slowly approached him with tears in his eyes.

"You are sucking at your fingers again..., why don't you ever listen and change?"

"What do you gain or enjoy while putting your finger in your mouth?

"You will change today. Stand here!!

The boy stood and watched his father step into their apartment, coming out with a small-sized bread knife. Confused at the sight of this, he began to cry and beg his father, promising never to do that again.

You will stop this today..., Anwuanwu said to his son while lamenting at his previous mischievous deeds.

"If you run and I chase you, you're going to regret it. I'm sure you know how that would turn out for you if you do".

With tears in his eyes, hoping this could save him as it has on countless occasions, he slowly approached his father.

Daddy Please!!, he cried out.

Anwuanwu held his son's hand on the pavement of the corridor that leads to his apartment, with his left hand pressed down on the young boy's hand while exposing his thumb finger, on his right hand held the bread knife, with it he began to cut on his thumb finger.

"Ahh ahh ahh...., the young boy screamed and yelled out in pain and utter disbelief as he watched his father cut his finger open, blood dripping.

He kept cutting, with each strike of the rough edge of the blade cutting deep, opening up the flesh deep into the tissues, blood oozing, and the young boy screaming hysterically.

"What are you doing to your son?" the woman cried out from behind, seeing and hearing her son cry out in so much agony, with blood all over his hands. Little girls who watched while the whole event unfolded in utter terror ran for the door of their apartment and left it locked. Neighbors who witnessed the entire scene yelled out in bewilderment,

"Is this for real or a movie scene?" They all stared at one another in question.

Anwuanwu realizing what he had done, couldn't bear the pain he had inflicted on his son.

Watching him bleed and cry left a soft spot in his heart.

At this point, He stopped. He couldn't understand how he could have done this to his son.