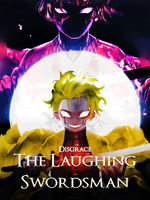 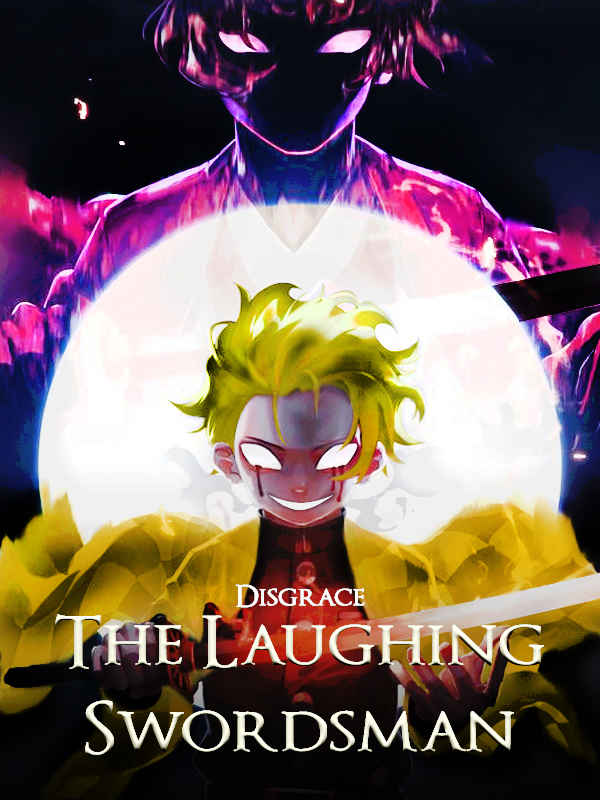 Only when all the living perish, will there be peace

Apollo was a bratty prince. Using the power of his father, he did many mischievous stunts. However, he would never go too far. The worst he did was steal someone's shoe, while on the average, it would be poking them in the back and running off.

That's why he found it so absurd that someone would assassinate him, in his own room no less. He was stabbed in the back and left to die...

But then he was back in his room, completely fine. Yet, he was stabbed in the back once again.

Once he was stabbed in the back for the third time, the cruel reality began to sink in.

That this would repeat itself for an eternity.

The only thing in his room was his bed and his bokken, a wooden sword.

At some point, Apollo picked up the bokken.

He took his first steps to break out of the cycle.

And swore to bury the person who called for this assassin with his own hands.