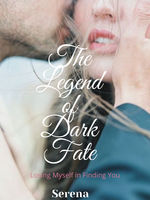 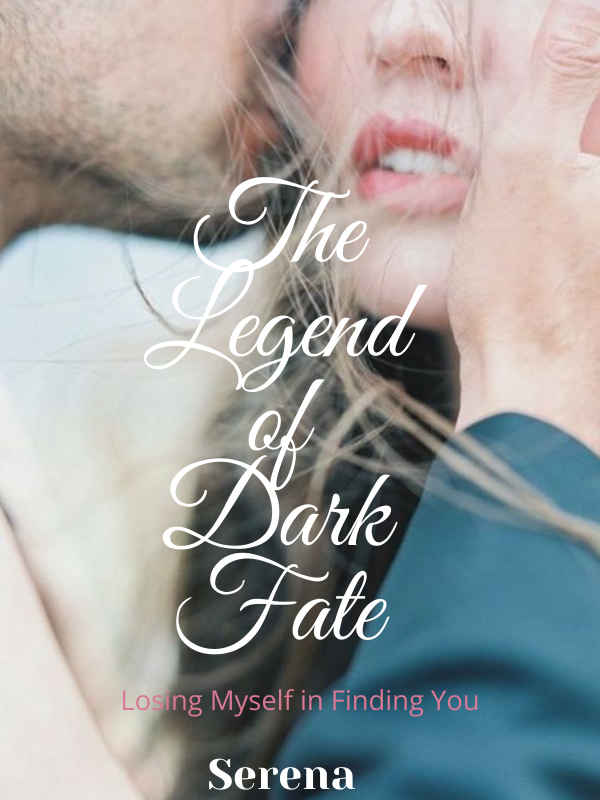 The Legend of Dark Fate TLODF

Rain's life had shattered in front of her eyes, on the cursed day when she became an orphan. Everyday had been pretty much the same after that. She took the same route. She sat on the same back bench. She bit her tongue for the nth time, when someone bullied her. She played the same game everyday. It was like her life had ended before it began.

That was untill the day....

A Stranger with messed up brown hair and blue eyes walked into her life and changed everything.

Ace is a spoiled billionaire, who had lived his live surrounded by things he wanted. He had never been in love, and wasn't even planning to be. For him, it has always been hit it and quit it. But not her. He could look for all distractions, have any girl he wants, but still can't stop thinking about her.

So when he decided to have her, why the entire universe is planning against him?

If their being together, is going to create a havoc, and risk the entire existence of human life, will they ever discover their love


In the search for love and truth, will they both find something which might be greater than themselves? Or will they loose more then they can afford?

The Legend of the Dark Fate is a story which will take you on a rollercoaster ride of thoughts and emotions.

Divided into four volumes, you will experience Romance, Thrills, Adventure, and the search of true love!!!

The little light was peaking through the barely opened door as it went off, followed by the bang of the door shutting closed.

Rain jumped up hearing the male voice and, without anything to hold onto, lost her footing falling on her ass.

Her soft voice made Ace realise that it was a girl. He had hoped that it was not one of those attention-seeking girls he normally saw outside.

He hated such girls. No, scratch that, he hated every girl. To have feelings for someone, spending all their time and money on them, making her the center of the world, he chuckled and even pitied the thought. He thought that was impossible for him or rather it was something he would never want.

Why to read the book?
*Relation advices
*Tips for girls on how to get a guy
*Unique love story
*Steamy scenes


Note : the image in the cover doesn't belong to me. If you are the owner and want me to take it down or mention your name, please message me.