/ Fantasy / The Legend of the Elf Emperor 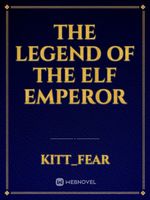 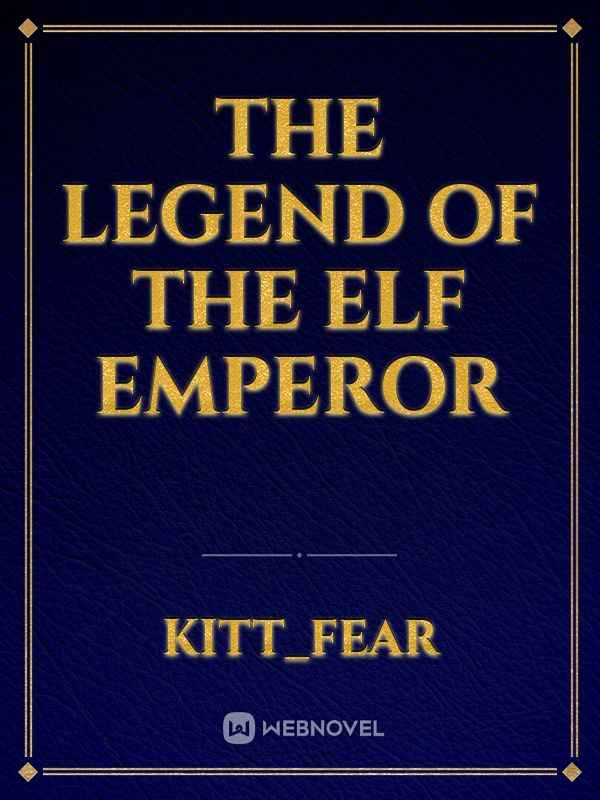 The Legend of the Elf Emperor TLEE

The last Emperors' War took place a thousand years ago. Many races, such as elves, orcs, goblins, dwarves, fairies, dragons, angels, demons, and humans, erected their empires and fought for sovereignty. Nobody can say why they fought, other than the emperors themselves, who didn't hesitate even once to lead their entire race to war for generations. Many say that the victor wins the right to ascend to the heavens and become a God, however, there has never been a winner. However, all this will change, because the chosen one was born. He was not born in the most powerful race or the weakest, not even in the strongest empire or the weakest citadel. However, his birth is intertwined with the destiny of being the Emperor of Elves!