/ Fantasy / The Legend of the Four Adventurers 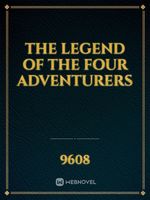 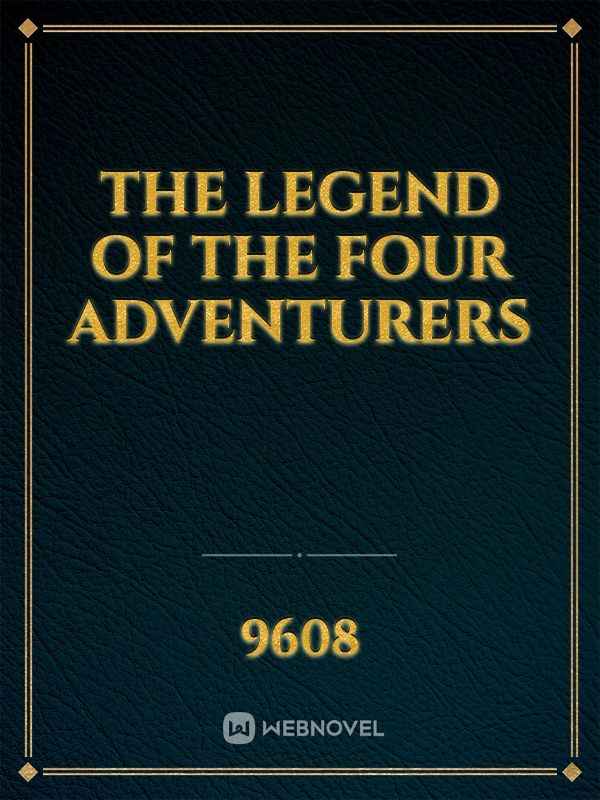 The Legend of the Four Adventurers

On the 2nd, month 2, year 2222, there was an incident in which about 10% of the world's population fell into a mass coma. Not knowing what caused the incident to occur, many thought it was due to a contagious virus, some said that it was caused by air pollution, and some said that this was due to divine punishment. Until now it is still a mystery.

"Welcome to the world of levantein," said Tina

"It's magic!" said Iqbal with his body covered in black aura.

"The world is in a state of danger, because the fallen god ordered all of his troops to destroy us races who are under the protection of the 11 gods and goddesses," said the priest.

"Come on, we will go on a journey to defeat the God of Destruction!" Iqbal explained.