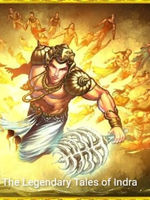 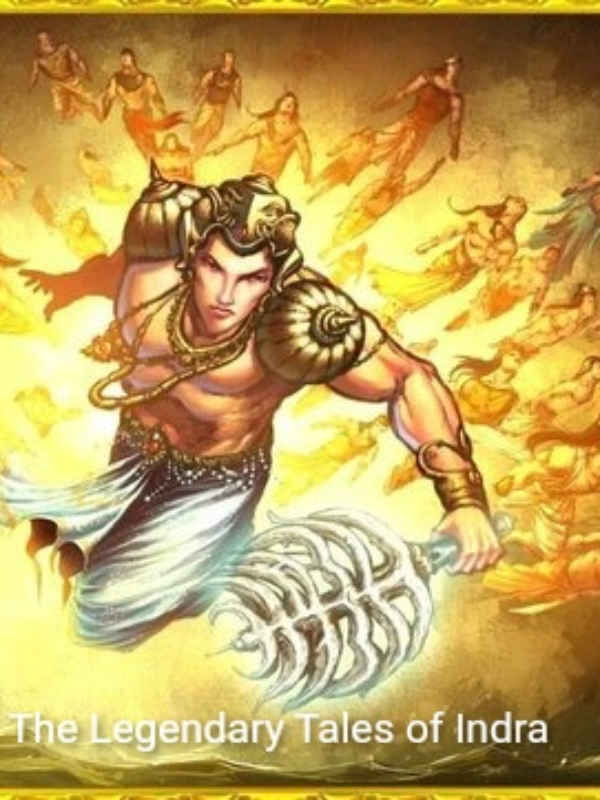 The Legendary Tales of Indra LTI

Two best friends, Indra and Daemon trained hard since young, persevering and finally attaining the highest known realm; Cosmic realm. However, due to their differences in ideologies, Indra followed the virtuous path, while Daemon followed the evil path.

Fracturing their relationship, they put their friendship aside and finally confronted each other. Unleashing their final attacks, Indra gets blown away, and manages to escape earth with his life hanging by a thread, only to hibernate in a neutron star while Daemon mysteriously disappears. Unbeknownst to Indra, he wakes up 500 years later.