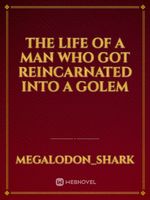 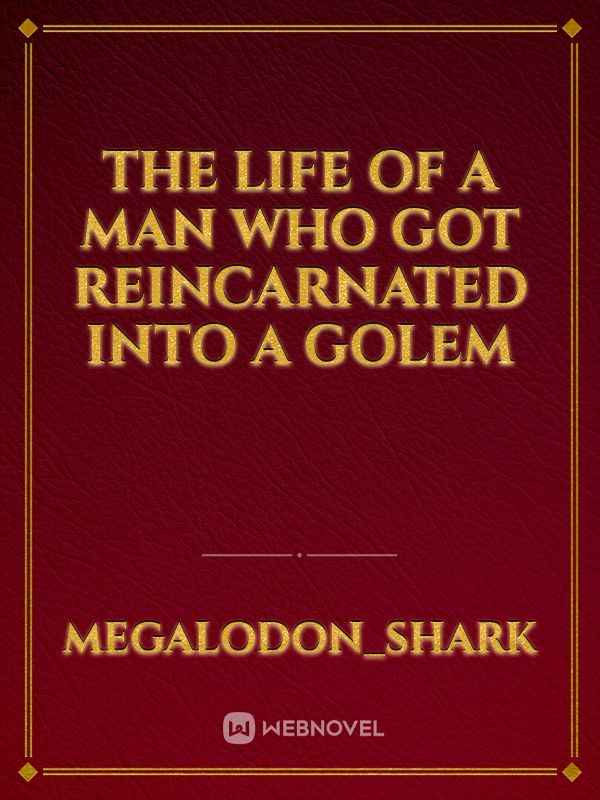 Names Micheal V, a 37 year old mechanic who served out military for 16 years and successfully becoming a master sergeant but unfortunately died after a corporal, who was manning the controls for the heavy vehicle lift that was carrying the almost 8,200LB minesweeper humvee, got knocked into by some recruits who were messing around and hit the controls to lower the lift. The lift went down slow so I yelled at the the corporal to raise it and he wasn’t paying attention as he was chewing out the recruits and, when he went to press the button to raise it back up, had his finger on the lower button again and pressed it quickly when hearing my voice which activated the emergency release which released the lifts hydraulics completely as to allow the vehicle to be used as fast as possible in the case of an emergency use of said vehicle.

I died as the entire thing slammed down on me, which turned me into a bloody bone filled paste with green scraps and a few special medals I like to keep on my working uniform as they were some of my most precious medals I had gotten.

By the way, if anyone who reads this is or was in the military and there’s something I missed or said wrong in either this or in the book itself, then tell me and I’ll attempt to fix it but everything in this book will be either researched to the best of my ability or fictional in some way since I plan to use multiple military vehicles, weaponry, and terms in the chapters of my book.