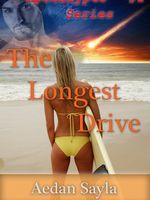 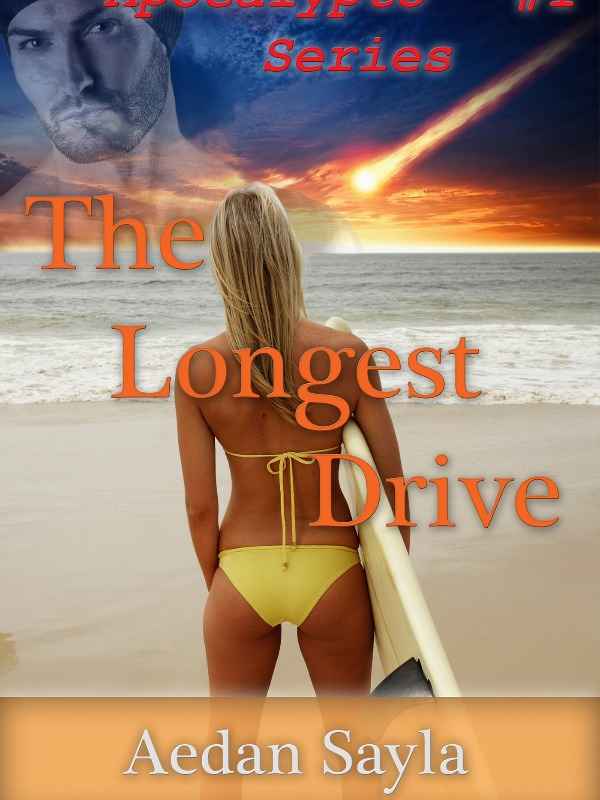 Book 1 of the Apocalypto Series
He watched me. He wanted me. He stalked me.
I asked him to leave me alone, but does a tiger leave its prey?
In the end though it was my choice to go with him.

Jolana really didn’t know why she’d decided to stay for the summer in Oregon, instead of going home to South Africa for a visit, but the answer soon came. With that answer came a choice and she chose the hard way, because it was in her nature to love. Love, however, was the last thing the man who’d stalked her for over a month deserved surely and yet God’s Grace is freely given to all. Sometimes one has to find out the hard way just how far one can trust God to keep you and bring you through to the end.