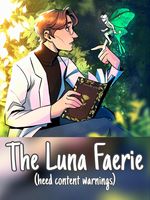 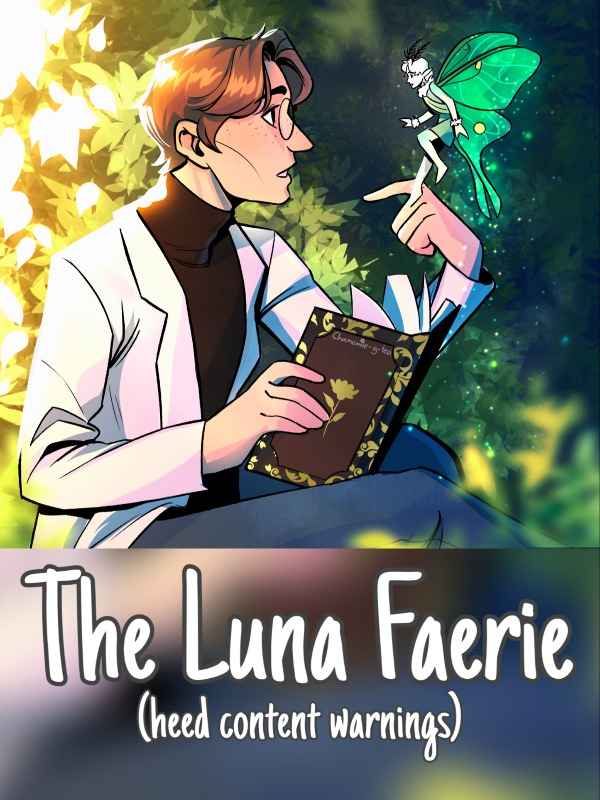 When Finn's home burns down due to an unfortunate natural disaster, he set out on his own to help his colony locate a new spot.

However, things quickly go south as he finds himself trapped, and put on display in an Alchemist's shop.

This takes place in a fantasy AU where humans discovered faeries and instead of being like "woah cool! new friends!" They were like "oh hey look rare insects that make good ingredients in potions" so the fae tend to hide from them and live secluded as best as possible.

This story is going to be darker and probably a bit shorter than The Sugar Thief
Content Warnings:
-Kidnapping / character being held/sold against their will / mentions of being kept as a pet
-Treating the character like an item/animal, calling them 'it', etc,
-Inflicted injury on the helpless character and (talked about) body horror/mutilation
-Utter fear and mistrust of everyone around the character.

Cover art by Chamomile-g-tea on tumblr!