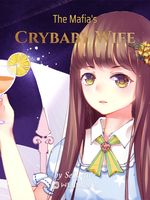 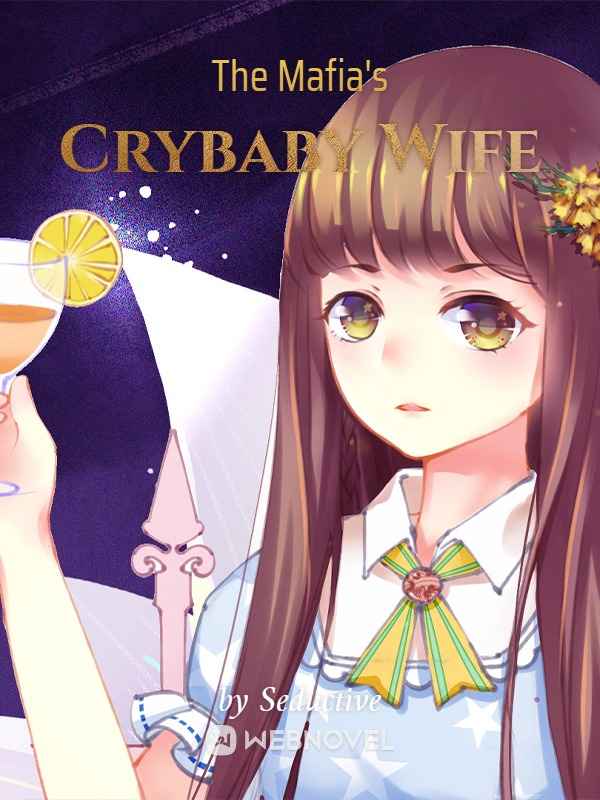 # CRYBABY
A stranger! Lu An'an married a stranger! She heard that the man was extremely ugly and was a sex masochist despite his old age, but she could not reject him for the sake of her family. On their wedding night, she thought about how she would leave her parents and brother completely in the future and spend the rest of her life living with the rumored sexual abuse… The more Lu An'an thought about it, the more worried she became and the more terrified she became. Her tears started gushing out even more violently. At this moment, a coarse and warm hand gently lifted her face. "So beautiful, how did you know I like to see others cry?" Oh, my god! He— he was truly a pervert! Lu An'an shivered. Although he looked very young and good-looking, with deep-set eyes and thick eyelashes, and he had a smile like a sun, she would never tolerate such a terrifying hobby, much less cooperate with it! "It's just a business marriage between us. I hope we can... respect each other after we get married," said Lu An'an after mustering up all her courage. Her tears turned the handsome man's features blurry. However, Yan Yunge merely chuckled and kissed her tears away. "Don't worry, you'll like it." Looking at the huge object that was as thick as a forearm staring straight at her with its head held high and chest puffed out, Lu An'an could not help but shake her head. Yan Yunge whipped out his pocket-sized pistol and looked at her with a cheeky smile. "One of these guns is going to enter your body. Choose it yourself." She—she did not want to choose any of them. She wanted a divorce! Yan Yunge's breathing became heavier. "Then, can I choose for you? Why don't we put both of them in?"