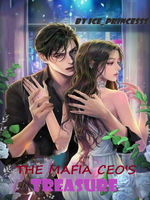 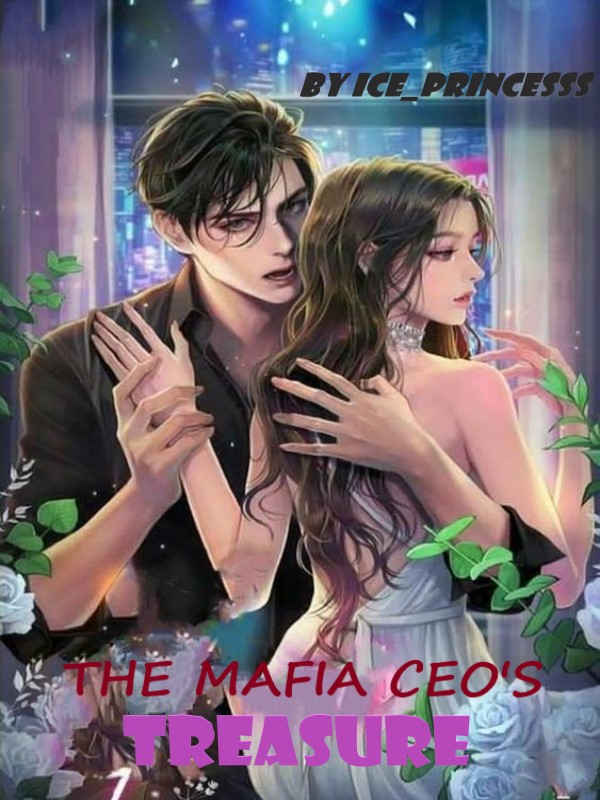 It all began on that one fateful, cold winter night. A wounded man entered the café just as she was about to lock up and head home.

"Good heavens!" she watched the unknown man clutch the side of his chest.

The man collapsed. His body lay cold and almost lifeless on the marbled floor. Grabbing the first aid kit, she gently lay the man on the bed and cleaned his wound.

When the man came to, he found himself staring at a woman who gave him, a complete and utter stranger, the most genuine smile he had ever received.

A few years later, Xiulan Lai met the strange man once again. Only to find out that she had actually saved Ying Bai, one of Forbes's richest male billionaires. Also, what's this she hears from whispers on the street? He's actually a mafia CEO of Nero Incorporated, a multinational electronics and information technology company!?

"Come work for me as my PA," he offers her a contract.

Her hazelnut eyes widen. This was her chance to help her mother pay the bills and pay off the five million dollar debt her father owed. It was an opportunity to turn her life around and maybe save it. She had no idea signing the contract would change her mundane life dramatically and unpredictably.

Being Bai's PA was a whole mission on its own. The man would always tease her every chance he got. He was protective of her and treated her like a precious glass which could break at any given moment. He was also a perfectionist, something Lai was definitely not.

However, she was more than perfect in Bai's eyes. To him, Lai was a drug he never knew he needed. The only woman who ever made him feel alive. His knight in shining armor who brought light into his lonely, dark world. He yearned for her in a way no woman ever made him yearn.

Lai was his one and only treasure. However, when it comes to treasures, everybody wants a piece of it. Can Bai protect her from the clutches of those who are greedy to have her? Protect her from those who want to remove her from his side? Does Lai have what it takes to survive the mafia world she has found herself entwined in?

(Cover art does not belong to me. Support me by adding the novel to your library and blessing me with power stones. Happy reading!)