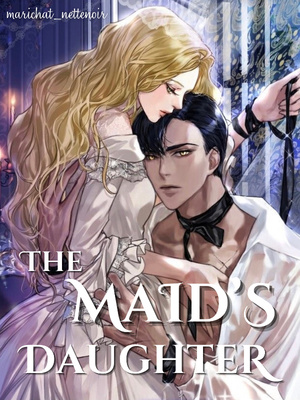 “I want to make you mine. Just mine. Forever and only.”

Two centuries ago, Princess Madison of Zenovia died to protect her kingdom. Her selfless deed had gotten her reincarnated as the royal’s maid’s daughter hundreds of years afterwards, not being pursued by only one, but two princes of Zenovia. Will she finally get her way and sit on the throne that was her very own birthright?

The competition is getting fierce. Looks like someone will chase Emma if the other two princes of Zenovia won’t take initiative. But who will she end up with at the very end?

“Miss Grey, what can you tell us about your father?” Julius asked.

“Excuse me?” She asked. She had never known much about her father, and when she was called to the throne room, she hadn’t expected to be asked such...personal questions.

She thought Julius was joking, but his serious look didn’t say the same.

“My mother never told me about him. Other than the fact that he had the last name, Kennedy. That’s all I’ve ever known of him,” Emma answered, unsure of how her father was related to any of this.

The King and Queen gasped.

She really was the daughter of the late Duke.

The King explained to the confused Emma what was going on.

This novel is purely fictional, and since this book has scenes that take place around the 1800s to the 21st century, most settings, beliefs etc are from my imagination to prevent any debates about what people wore here, and what people did in the 1800s, etc.

The cover of this novel is not mine. And a reminder. Hate comments, self-promotion and baseless accusations of any kind will be deleted. Oh, and know that I’d highly appreciate it if you bought my privilege for the win-win. Thanks, guys. Author out.