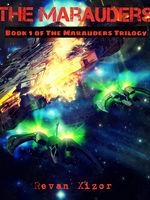 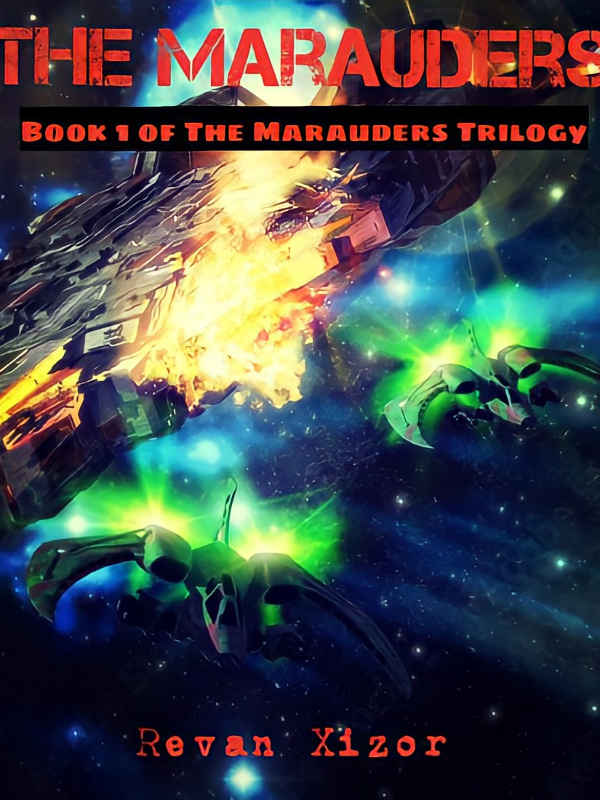 After the Zeta Empire returned from uncharted space on a full-scale assault against the galaxy, the Great Zeta War has started. But the Andromeda Republic decided to hire a pair of former bounty hunters; a skilled sniper and pilot Bryce Kiness, and Agnar Riese, a heavy weapons specialist, to sneak behind enemy lines to find a way to end the war. Meanwhile, one of Zeta Empire’s flamethrower specialists, Kyle Savo, goes rogue and befriends a teenage prisoner of the empire named Arrua Veronis. After making a daring escape from the Zeta Empire, they come across the two mercenaries and decide to join forces, becoming the galaxy’s most daring group of mercenaries, the Marauders!