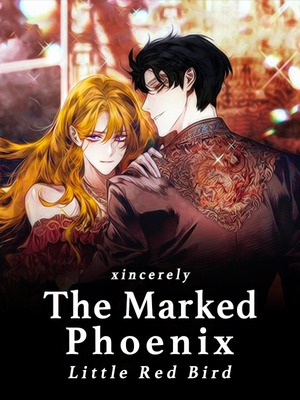 "If the price to pay for love is death, then this world will be a battlefield. If I am given a lifetime with you, I'll bargain for eternity. If you want a kingdom, I will conquer this world until you are their only Queen. And the only thing you have to do is stay by my side."

She despised him with her entire soul, but he was the other half of it.

"She will be the ruin of centuries-old dynasties."

Emerine Elaine Kastrel was the Crown Princess of the Westron whose life was already set in stone: to marry a wealthy duke and become the Queen. That is until life took a twisted an unexpected turn and she goes from Beloved to Hunted in less than a day.

With her fate entangled in a millennium secret of a forbidden prophecy that cracked the mortal and supernatural realm, she's forced to unravel the lies that created her.

"He’s the mayhem that started it all."

Castiven Heyn Astorium is an emotionless prince who destroys without mercy. Frigid eyes that could freeze the craziest fires and tame the wildest storms, he was someone Emerine should've avoided at all costs, but obviously, didn't.

When their worlds unexpectedly collided, deception begins to unravel, decades-old sins arise, and chaos emerges in court. A dangerous alliance is formed when their fate becomes entangled in the millennium secret of a forbidden prophecy that cracked the mortal and supernatural realm.