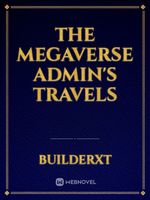 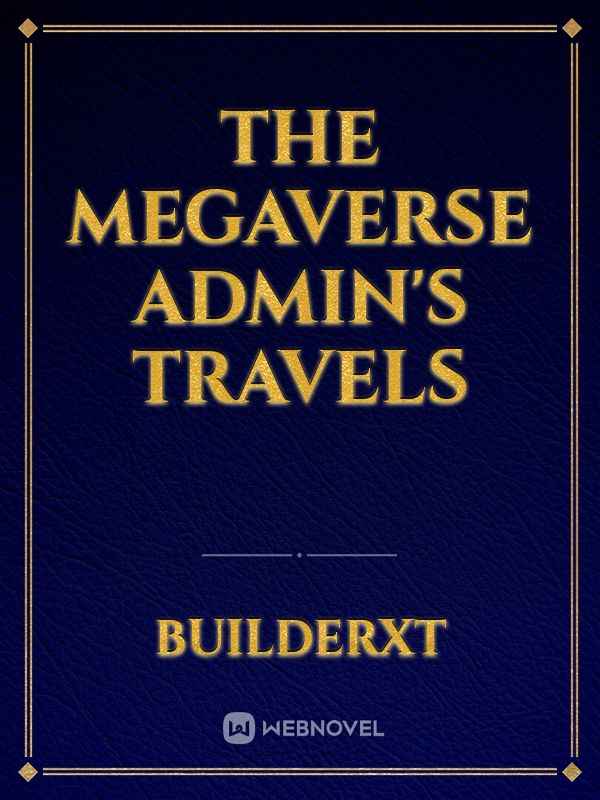 Koronos Avilon, An individual who used to be human before he became an energy-based entity, started to feel bored with just managing the Hyper-Reality Scripts that forms reality as we know it.

So he decided to shift his primary consciousness into an avatar to explore the various worlds from a different perspective, only to find that the realities he travels to have several types of restrictions that pose a hindrance.

So he has to find the core access point of the reality to remove the restrictions that bind his avatar in order to travel to other worlds.

This is a story about the shenanigans he has to deal with during his travels.

(Oh, there is no way he will be reincarnated by Truck-kun, Hopefully... 'His opinion, not mine.')