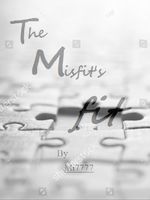 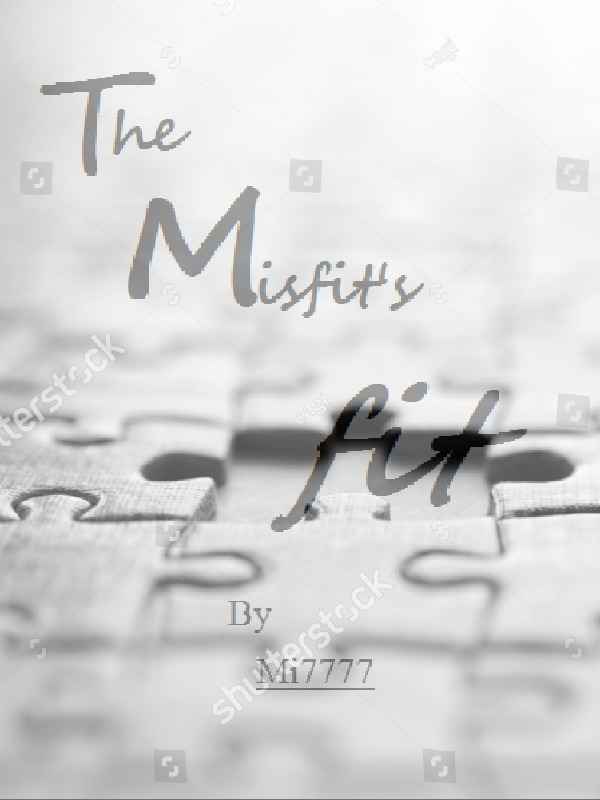 "why does it always have to be her?!!!" Didi shouted, her voice cracking .
She tried to hold the tears in her eyes but that didn't stop them from turning glassy.
She swallowed the lump in her throat trying to absorb whatever force she could from her surroundings.
"it's always her" she muttered in a small voice .
"Its not like that Didi try to understand she needs me now!, I'm her friend you know? and don't make a scene your being dramatic" Kyle said trying not to shout .
He had to appease Didi. Bailey needed him now.
"Well your mine too..." she continued childishly but weakly as she knew she already lost.
He wasn't even paying attention anymore .
"..."
" I'm heading out now , here's the money for the bill alright?...see you later." and Kyle was off.
Didi struggled to keep her tears in as she sat alone in the restaurant..watching the door oscillations before it finally shut.