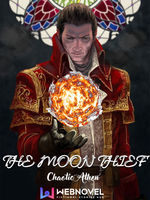 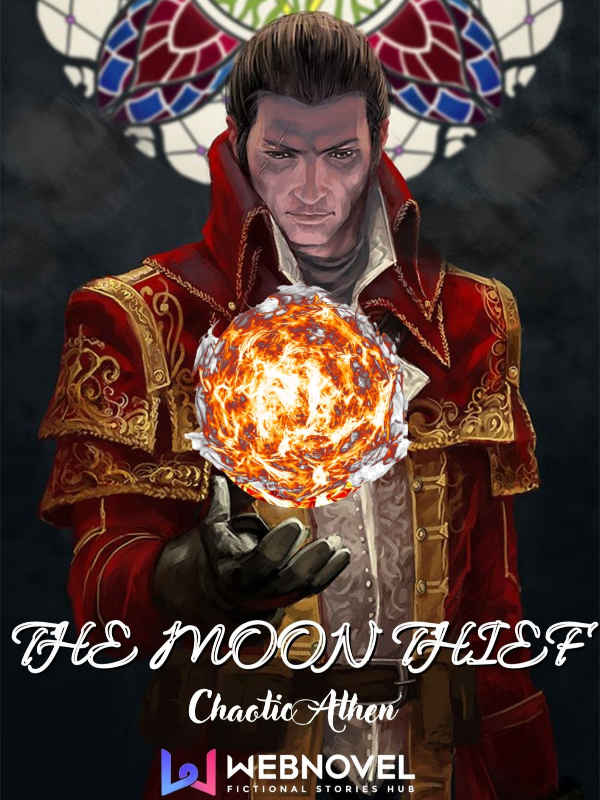 "Power in the world of magic belongs only to the Ainsars who can create frightening storms and seas of flames."

This was a phrase that was spoken to Heinald when he was still a child, by his grandfather, who was once a mighty Ainsar.

Heinald was a young man who has been trained from childhood by his grandfather. His only desire was to become a mighty Ainsar.


But the game of fate never awaits!


One day he meets a mysterious person man introduce himself as Moon Thief, and from then on, the game of fate begins for him.


Who was the Moon Thief?


To reveal this ancient secret, he had to ascend to the top of the Ainsar World and become a tyrant!