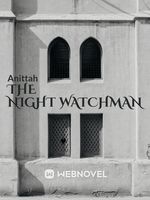 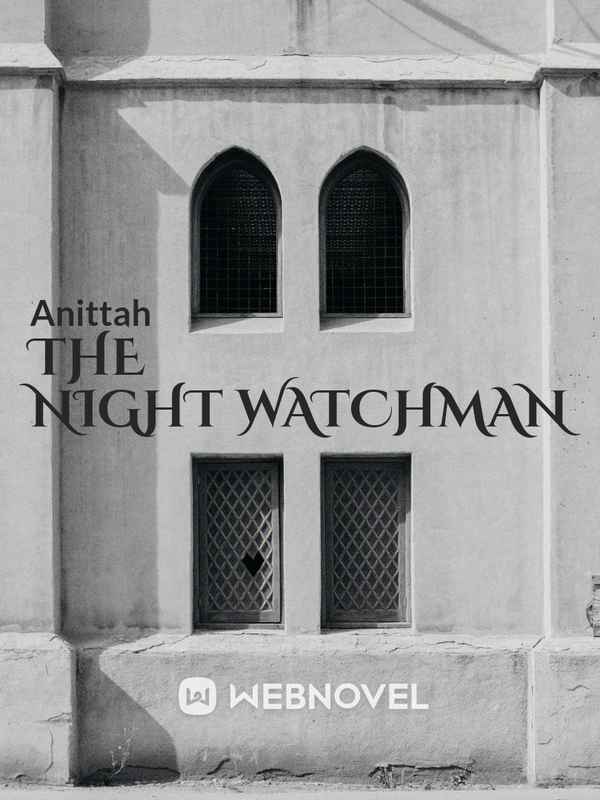 Riversville. The small town of horror. It was said that any one who walked into that town was either mad or had a death wish. It had a reputation for evil, from the smallest crime to the biggest, the town had it all. It seemed there was no hope for the citizens until he arrived. The watchman. And things got better. The streets were busy once again with people, businesses began to boom, tourists found it pleasurable to walk into the town. From darkness to light they transferred, all because of him. The towns guardian angel. Their unseen force of good. The greatest hero.

But not to Liliana Grey. Isolated with her mother from the rest of the town because of her father's crimes, she believed that watchman had killed her father and sort to find answers much to her mother's dismay. All efforts yielded nothing until the very day, she came face to face with death and everything changed.

She met the watchman, but she also met the villain and then her whole idea of good and evil seemed to have another meaning in her eyes.