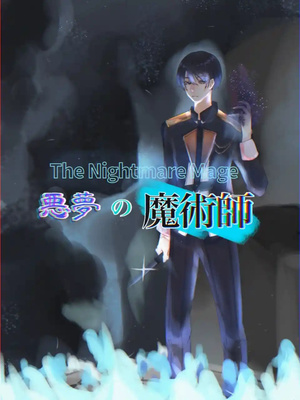 Shinzu Kaname was 22 when he quit playing [ EdelWeiss Online ] A popular game that was sold over 100,000,000+ copies worldwide, the package of the game contain a cd disc. After Inserting it Into your computer, you will be transported to a fantasy world, where millions of players will receive a message from the system and ordering them to do a quest. Only 600,000 players were chosen to have a different message and a task from the system.

Shinzu wasn't chosen at that time, but he had fun playing EdelWeiss Online for 5 years, after that, he quit playing, and focus on his job to be an illustrator to earn a little income. At that time, his older sister was missing in her apartment, Shinzu then entered to her apartment, and he saw her computer charging while it was opened.

Shinzu saw her sister status through the monitor, and was shock when he saw His sister potential was marked As [Unknown].

It was night when Shinzu got back home, and thinking, If chosen players will come back to the real world, and will he return and play EdelWeiss Online again?.