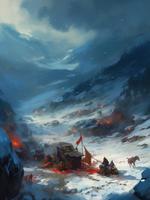 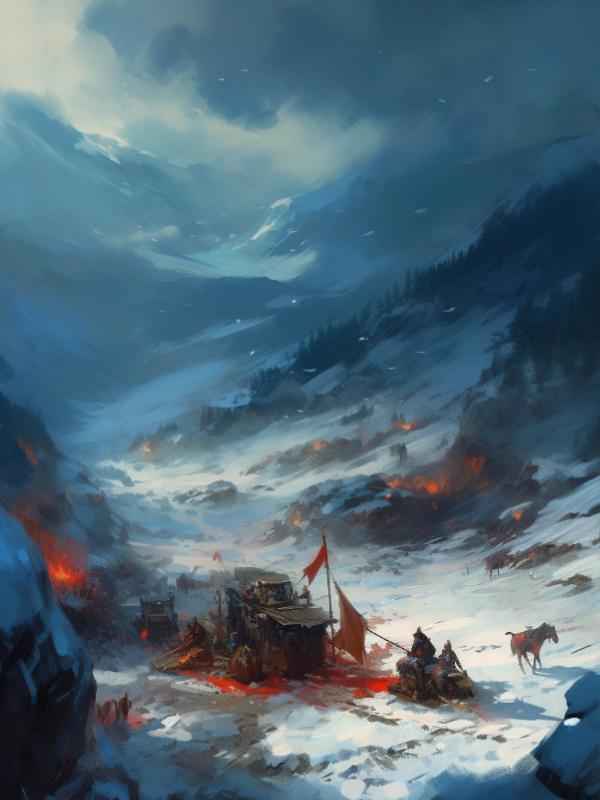 Just because you can’t explain it, doesn’t make it a miracle. Something like that happened to Aaron, an introverted youth, who expected to live a normal, boring life. But it took a little for the expectation to go wrong. Who knew he would transmigrate into his favourite Web novel, Forbidden Realms?

Waking up in the mysterious land, Aaron finds himself reincarnated as Scar, the loyal sidekick. But soon he found out it was not the only change.

Magic still exists in Forbidden realms, with the blessing of the twelve heroes who had stood against the end of time in the sky breaking, catastrophic war fifteen hundred years ago.

Unfortunately, the end of time comes once again. The bleeding moons in the broken sky, the wind of the end that sweeps across the rocky terrain to the snow-filled land, all cry the foretell of desolation.

Bearing the responsibility and knowledge imparted to him through the book, Scar unravels the mysteries shrouded in the pages of history and myth, while slowly developing his newfound powers along with others to stand against the end of time.

Follow Scar as he commands the ember in his heart, shouldering the love, hate, sorrow and frustration he never deserves, on his exciting journey to conclude the tale.
_____________
You can read all the chapter including the advance ones in my patreon.
Patreon: www.patreon.com/SILENT_NOVELS

Special thanks to Mysteries (Editor) and kqwxz (proofreader) for showing enthusiasm in this book and working long hours along with me.
Discord: