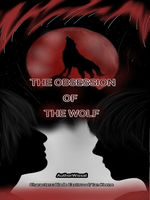 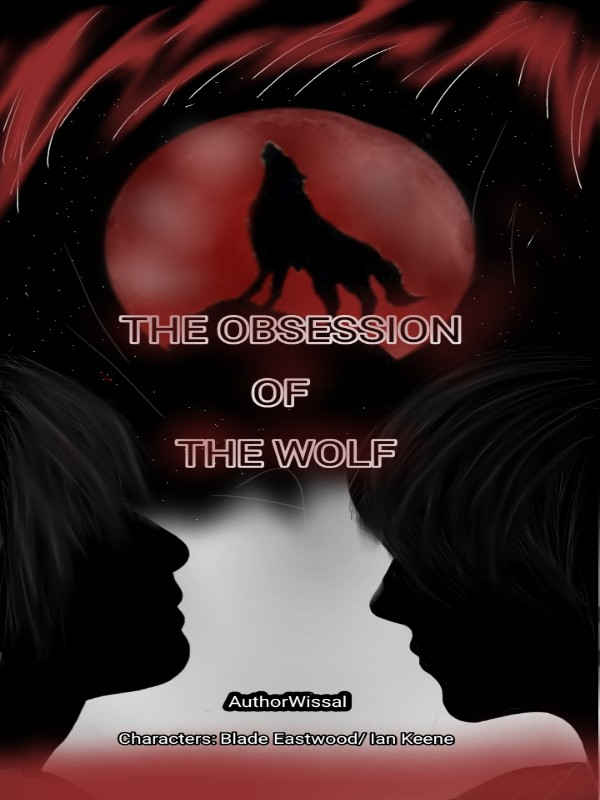 The Obsession Of The Wolf {BL}

Blade Eastwood is head over heels for Ian Keene.

The only problem is that Ian is also a 19 year-old-male alpha, but Blade didn't care about Ian's rank, because he was madly in love with him even though all his friends and family told him that this relationship is impossible to happen.

They were right, the mating between two male alphas has never happened before.

But all this will change when Blade will find out that his fated mate is the one and the only person he has been deeply in love with ..... The alpha Ian Keene.

Ian Keene on the other hand is one of the famous students in his high school whom a lot of girls and boys have a crush on. He also hasn't found his fated mate yet.

Everyone sees him as the perfect person who has the perfect life since he's the only son of the CEO of the Keene Enterprises and the alpha of the Dark Moon pack.

Nobody knows the true life of Ian Keene.

The real plot of this book will start when Blade and Ian will find out that they are fated mates.

Just to have a small kiss or a hug from his fated mate Ian.

But all his happiness and excitement vanished in the thin air when he'd found out that his fated mate is nobody other than the TRUE BLOOD ALPHA Blade Eastwood.

Ian will never be able to accept the mating bond with the true blood alpha, but his wolf will.

That's why he couldn't reject Blade AT FIRST.

What if Ian started using Blade's love for him just to show people how strong he is by controlling the strongest creature on this earth which is a true blood alpha?

What if Blade one day found out all the lies behind Ian? What if all the love that Blade used to have for Ian disappeared and turned to hatred and grudge?

What if one day Blade leaves everything behind and comes back, but he is not the 18-year-old stupid Blade who is in love anymore.

And instead, he is the 23-year-old Blade Eastwood the Demon Alpha and also the CEO of the Eastwood enterprises?

Will Blade take revenge and destroy Ian's life? Will he use the weak Ian Keene who lost his wolf and he is now just a mere human? Will Blade use the fact that Ian needs money to save his only son from dying?

"He didn't see me when I was fighting for him, he only saw me at the end of the war carrying a weapon and thought I wanted to kill him. He ended up killing me." -Blade Eastwood-

Read If You Want To Find Out What Happened And What Will happen in Blade's and Ian's Love/Hate Story.