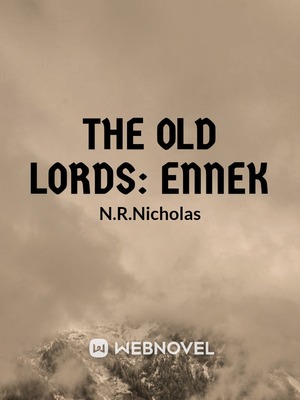 "You son of a bitch...how could you?" Arlo spoke, venom in his voice.
"I was doin it to protect da town." His uncle replied, staring down the young smith.
"Ill kill you if she gets hurt." Arlo drew the strange blade from its sheath, and his uncle nearly dropped once he spotted it.
"Where did you get that?" His voice quivered in fear.
-----------------
Also was a humble blacksmith, no fear in life as no real trouble came to him, until the day that girl stumbled in. Thats when his life was changed forever.

Now, thrust into a war he never wanted to take part in, he must recover the power of his ancient ancestor, hoping that it will save the world. With the help of fellow outcasts Etsui, Hunter, and Raye, his path becomes a brutal and bloodfueled rampage throughout the world of Olerynn.

But in the end, will any of this matter?